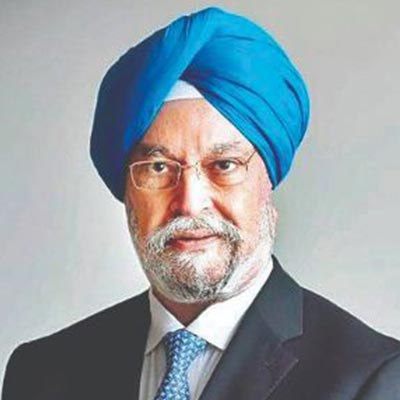 A total of 28 seaplane routes and 14 water aerodromes across the country are in various stages of development at a cost of INR 450 crore, Civil Aviation Minister Hardeep Singh Puri said on Tuesday.

In order to develop seaplane flight services in India, the Ministry of Civil Aviation and the Ministry of Ports, Shipping and Waterways signed a Memorandum of Understanding (MoU).

At the event, Puri said, “Twenty-eight seaplane routes under the regional connectivity scheme and 14 water aerodromes in Gujarat, Assam, Telangana, Andhra Pradesh, Andaman and Nicobar islands and Lakshadweep are at various stages of development at the cost of INR 450 crore.”

“Under the regional connectivity scheme UDAN, financial incentives from the Centre, state governments and airport operators are extended to selected airlines to encourage operations from unserved and underserved airports, and keep airfares affordable.

Puri said the MoU is a formalisation and the beginning of an institutional process to develop seaplane services in India.

He clarified that he has never seen any hurdles coming his way from anywhere when it comes to starting seaplane operations.

Puri told his Ministry’s officials to operationalise the seaplane routes as soon as possible because of their immense potential.

Prime Minister Narendra Modi had on October 31 last year inaugurated SpiceJet’s seaplane service between the Statue of Unity near Kevadiya in Gujarat’s Narmada district and Sabarmati riverfront in Ahmedabad.
However, this seaplane service has not been operational for the last two months due to COVID-19, said Union Minister of Ports, Shipping and Waterways Mansukh Mandaviya, who was also present at the MoU signing event. 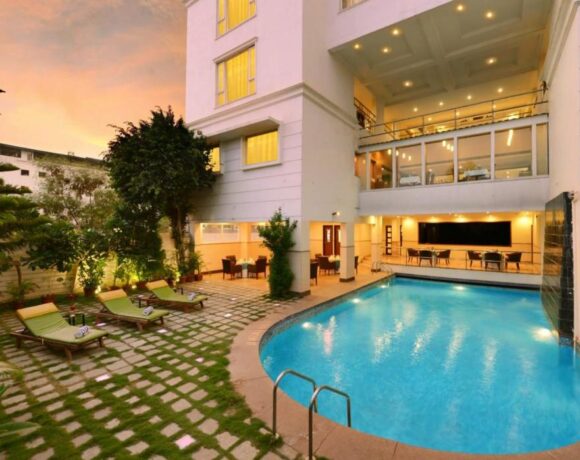 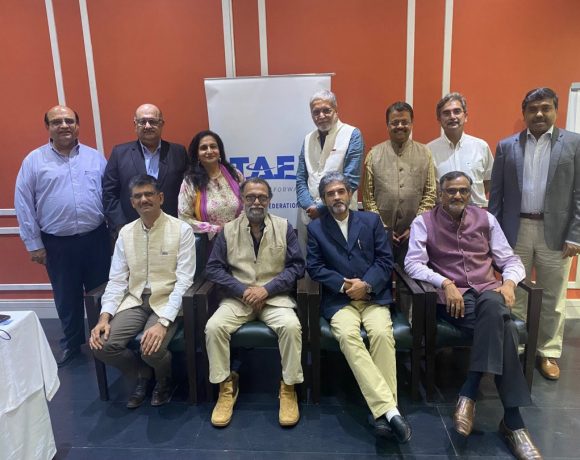 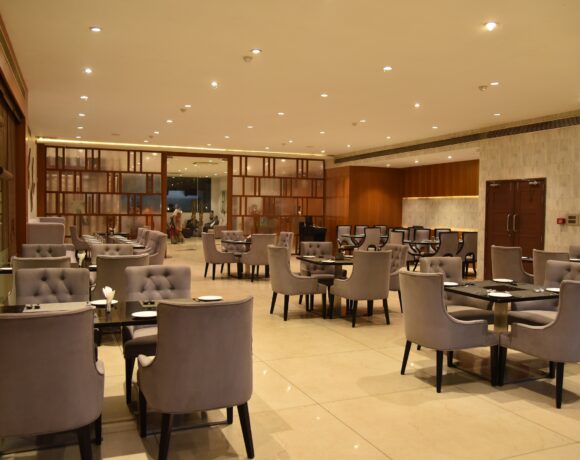