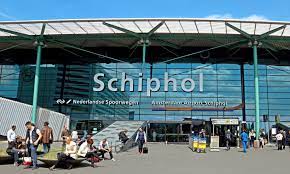 The International Air Transport Association (IATA) has warned that a proposed 37% increase in airport charges in the Netherlands will risk significant damage to the recovery of air connectivity in the country, reports Elizabeth Baker for .Passenger Terminology)

Following a formal review in which IATA and several airlines participated, the Netherlands’ aviation regulator Autoriteit Consument & Markt (ACM), accepted Amsterdam Schiphol airport’s position that due to losses incurred during the Covid-19 shutdown, it must raise airport charges by a cumulative 37% over the next three years.

IATA has stated that a gradual recovery of the aviation industry is underway, but that the foundations are weak; Covid-19 caused passenger numbers to fall by more than 70% in the Netherlands, at a cost of around 200,000 aviation-supported jobs.

IATA’s Connectivity Index shows the Netherlands is still 35% below its 2019 peak. At this crucial time, the organization feels that ACM should support air connectivity for the benefit of the Netherlands as a whole – rather than risk the airport’s competitive edge. It is currently considering an appeal of the decision.

IATA has since called attention to other independent regulators in the region and their stances on the recovery of the industry. For example, in Spain, the industry regulator rejected the claims from the airport operator that it needed to recover its pandemic losses. The Spanish regulator calculated that the airport operator had sufficient cash reserves to cover the shortfall and that it would benefit from growing traffic in coming years – and it has frozen charges for the next three years. In contrast, IATA has highlighted that before the Covid-19 pandemic, Schiphol declared €742m (US$793m) of dividends over the 2015-19 period, and it has several options to cover its losses. According to the organization, Schiphol can easily finance short-term losses without increasing costs to its customers.

Rafael Schvartzman, regional vice president for Europe, IATA, said, “Schiphol airport and its regulator have completely failed to consider the exceptional circumstances that were created by Covid-19. The cost recovery system was never expected to operate in circumstances where demand would totally collapse for an extended period due to government-imposed travel restrictions. It cannot be reasonable to dump a 37% increase on airlines and their passengers. Nor is it sensible to put such costs onto air transport in the Netherlands at a time when other cost pressures, including rising environmental taxes, are already damaging the competitive position of Dutch aviation.”
(Source: Passenger Terminology) 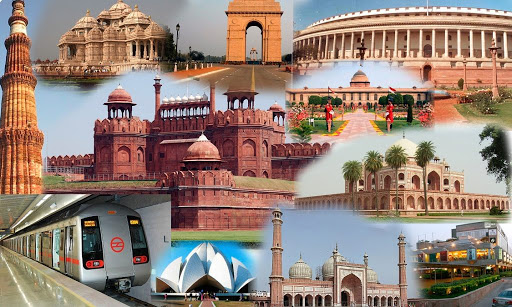 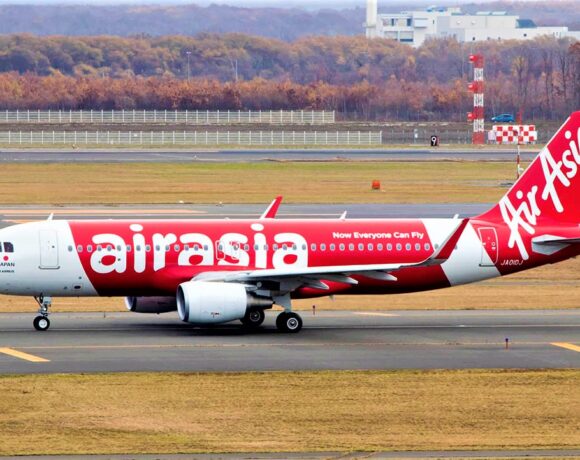 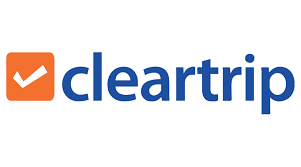