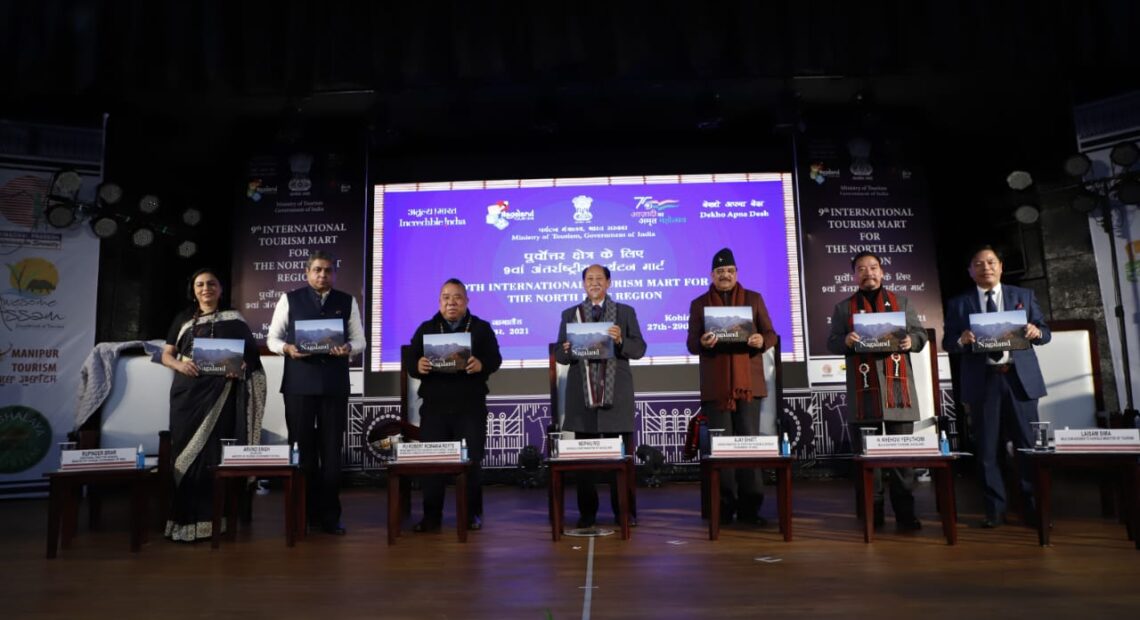 The Union Ministry of Tourism is organising 9th edition of International Tourism Mart for the North East Region in Kohima, Nagaland from November 27-29. The aim of the event is to highlight the tourism potential of the northeast region in domestic and international markets.

Speaking on the occasion, Rio said, “International tourism Mart in Kohima will give a boost to the tourism and business sector not only in Nagaland but the entire Northeast.” He also hoped that the North East would become a favourite destination in the country for tourism and business. While pointing out that the tourism sector has been greatly affected by the pandemic, he thanked the ministry of tourism for organising the event in Kohima.

During his address Bhatt reminded that the Prime Minister Narendra Modi appealed from the Red Fort that everyone should visit the North East, it has immense tourism potential. “The simple nature and hospitality of the people here is incomparable, which I am experiencing myself,” he said “About 75 sellers from the Northeast and about 50 buyers from the country are participating in the Mart. Many parts of this region are still untouched from the point of view of tourists. There is a huge potential of Border tourism and wildlife tourism”, Bhatt pointed out.

Describing the event as the biggest travel and tour networking event in the North Eastern Region of the country, Singh said, “The rich natural beauty, serenity and exotic flora and fauna of the North Eastern India are invaluable resources for the development of tourism especially eco-tourism. The facilities for tourists to stay, for food, shopping and entertainment are improving tremendously.”

Diplomats from the neighbouring countries also attended the inauguration ceremony. 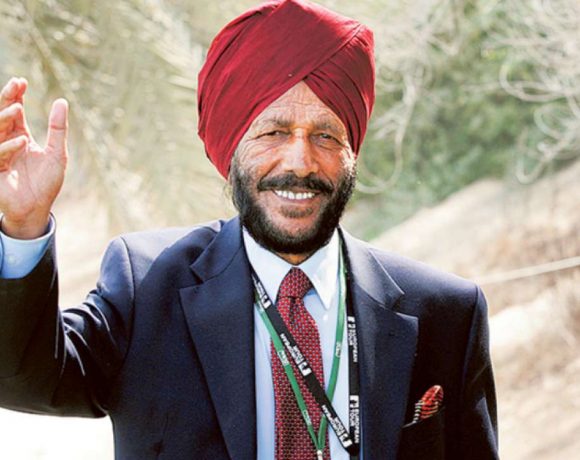 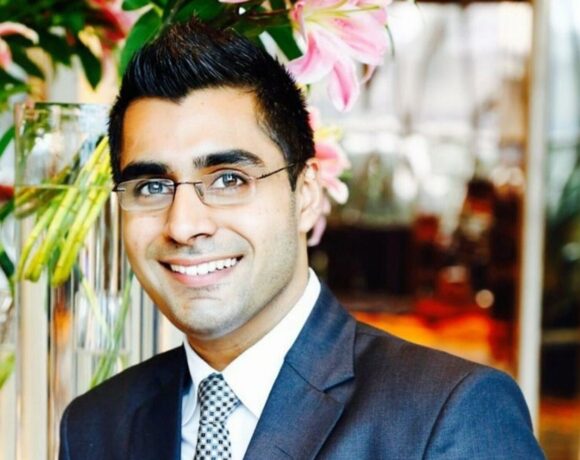