After 3-year gap Amarnath Yatra begins, all eyes on Kashmir 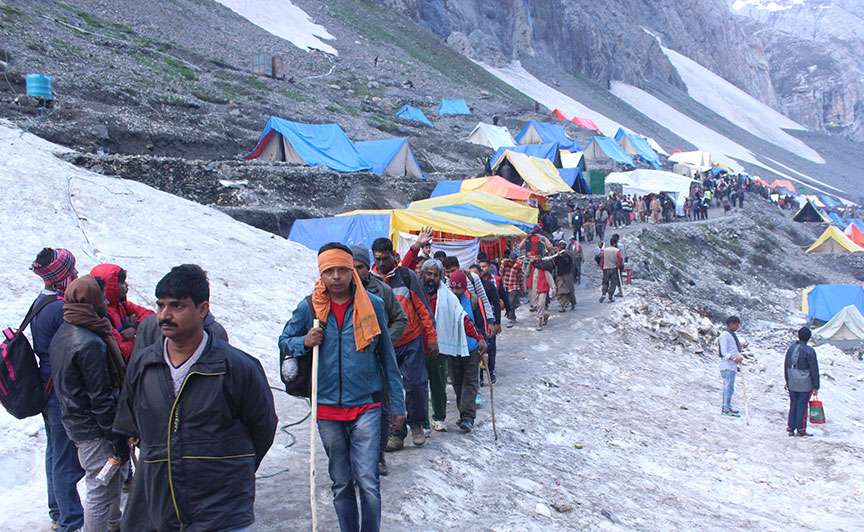 The annual Amarnath Yatra began today as a batch of about 2,750 pilgrims left the Nunwan base camp in the Anantnag district’s Pahalgam for the cave shrine housing the naturally formed ice-lingam in the south Kashmir Himalayas.

The journey — most of it on foot — takes about three days with night halts at Sheeshnag and Panchtarni along the route. This year, the pilgrimage is expected to see higher-than-usual attendance as it is being held after a gap of three years. In 2019, the Yatra was cancelled midway ahead of the Centre abrogating Article 370 provisions of the Constitution. The pilgrimage did not take place in 2020 and 2021 due to the COVID-19 pandemic.

Speaking on this, Zahoor Qari, Chairman, Jammu & Kashmir Chapter, TAAI, said, “The abrogation of Article 370 in 2019, followed by two long years of Covid led to restricted entry of pilgrims to Jammu & Kashmir. However, this time we are seeing in addition to large number of tourists, yatris for the Amarnath Yatra are coming to the UT in unexpected numbers. This is truly a good sign for the UT of Kashmir, and its tourism stakeholders.”

Qari also said that this time the Yatra is being undertaken in a different manner compared to the past, completely supervised by the government. “The movement of Yatris is under a complete security mode. There is also effective communication from the government to the Yatris. However, the local population is feeling a sense of isolation because of certain restrictions in place for operating their businesses and movement in areas dominated by Yatris. However, I am sure there are valid reasons by the government to ensure complete security for smooth passage of the Yatra,” he pointed out.

It is important to mention here that Kashmir witnessed the highest tourist footfall of decade. It recorded a total of 1,27,605 tourists in November in 2021 and in the process contributing immensely in tourism recovery post covid. “There is a shortage of hotel rooms, and private transport due to the unprecedented rush of tourists. The Yatris and tourists are going to contribute a huge deal to the economy of our Union Territory. We are hopeful of a positive winter season with the support of the Central government, especially on infrastructure development front,” said Qari.

Praveen Ghai, Jt. Secretary, North India Chapter, ETAA, said that the people are not scared to visit J&K after the abrogation of Article 370. “The law and order situation has vastly improved now. The J&K will contribute significantly in domestic tourism recovery post Covid and also has the potential to raise income and employment through Amarnath yatra and other pilgrimage tours ,” Ghai said. He also said that on domestic front the J&K is the most preferred destination and Goa comes second. 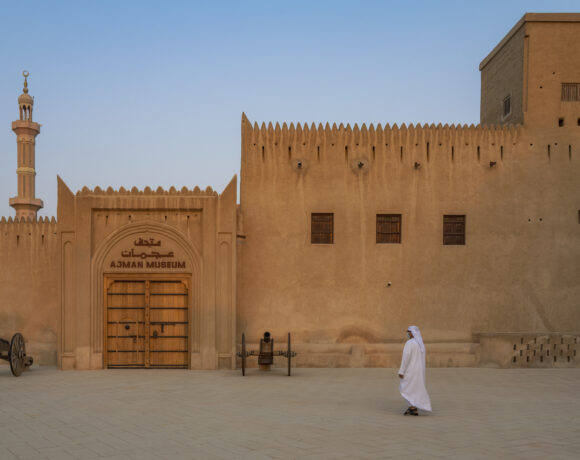 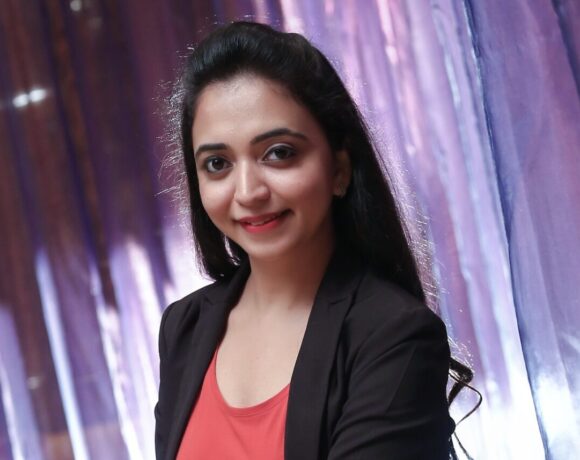