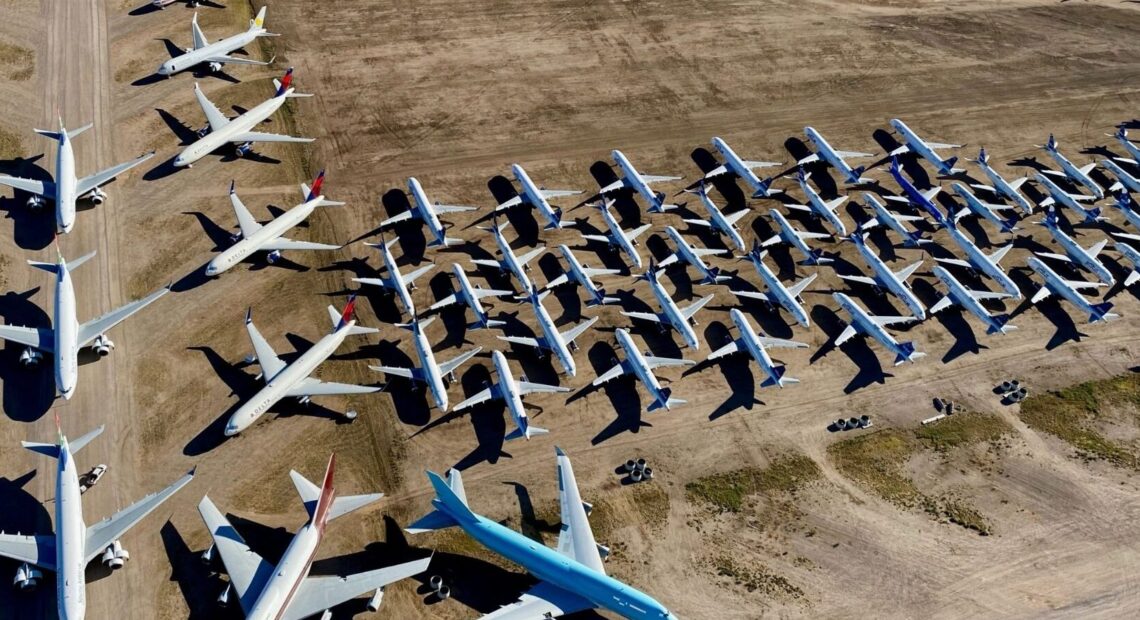 Chhattisgarh and Jharkhand have come out in support of Tamil Nadu’s (TN) stance that whenever the Central government privatises an airport in a state, the state government should get a share in the revenue.

The AAI’s board had in September last year gave the approval to privatise 13 airports, including Trichy in Tamil Nadu and Raipur in Chhattisgarh.

T S Singhdeo, Chhattisgarh’s Minister of Panchayat and Rural Development, Health and Family Welfare and Commercial Tax, said land is a state resource and when the state and the central government come together for developing a project, which is supposed to be an earning project, the state government’s capital is present as a shareholder in terms of the land. “So long as it is in the government sector, things are moving in a particular way, the government of India would be making some revenue and there would be something spilling over to the state government and there would be benefit to the public, so that is fine,” he told PTI.

“Now when you are selling it to a third entity which is a private party, then you are selling the assets of the company, which include apart from the infrastructure, the land also. So, the state government should be given the value of the land,” Singhdeo said.

The sale when it comes about would be by means of a valuation of the entire property which would include the sale price of the land, he noted, adding states should get their share.

Tamil Nadu’s policy note, issued earlier this month, stated that the value of land — at an appropriate stage — should be converted into equity of the state government in the airport’s special purpose vehicle or an appropriate revenue sharing arrangement should be arrived at before the airport is transferred to a private party.

Asked about Tamil Nadu’s demand, Jharkhand Finance Minister Rameshwar Oraon told PTI, “I agree (with the Tamil Nadu government). Land belongs to the state.” “When it is under the central government, we have no issues, we give land, water and other resources. But if the Centre is handing it to private parties, revenue should be shared with the state government. A policy should be framed in this regard for all the states, not just Jharkhand,” Oraon added.

While the Ministry of Civil Aviation is yet to officially comment on this matter, its officials told PTI that the decision regarding the matter will be taken at the higher levels of the government. The Centre had in 2019 privatised airports at Lucknow, Ahmedabad, Jaipur, Mangaluru,

Thiruvananthapuram, and Guwahati for operation, management and development through public-private partnership (PPP) model.

The Adani group won the bids to run all six airports. (Source: PTI) 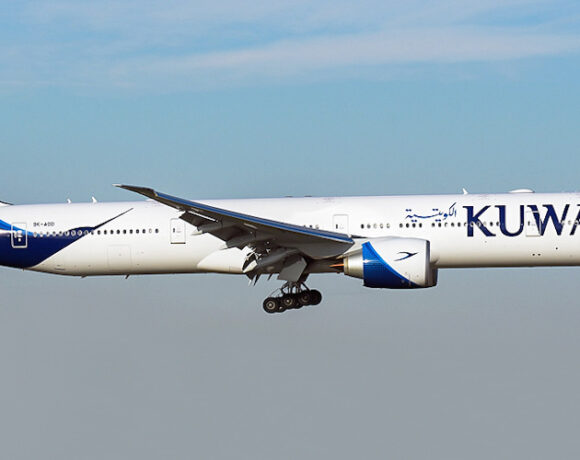 Kuwait to resume direct flights with India from today 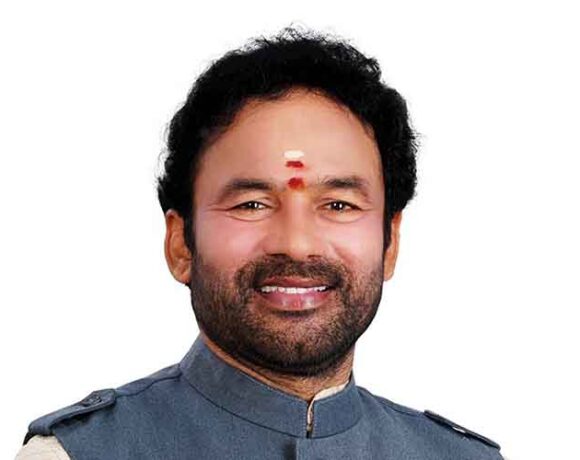 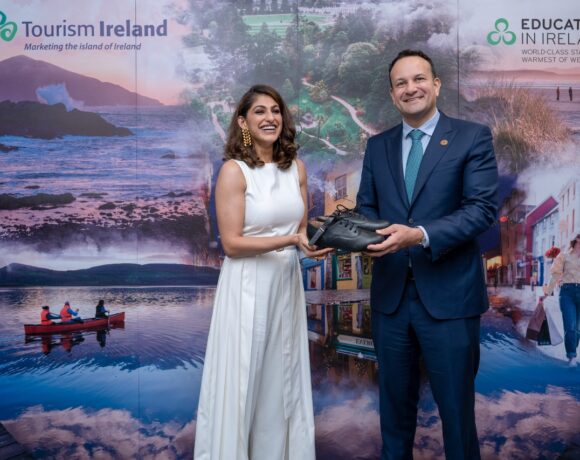