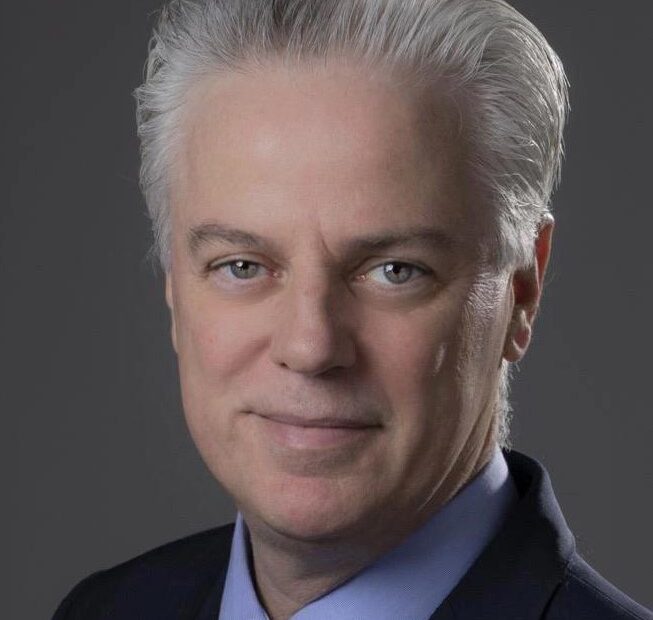 Claude takes over from Jean – Noel Rault and will be responsible for the overall strategy, strengthening the presence of Air France – KLM in the Indian Sub-Continent including the codeshare partnership with IndiGo.

Commenting on his new role Claude said, “For Air France – KLM, India has been a key focus market for its huge potential and resilience, which is important for our business to grow. I am looking forward to my journey in India to further strengthen the Air France – KLM footprint, brand, and customer experience.” 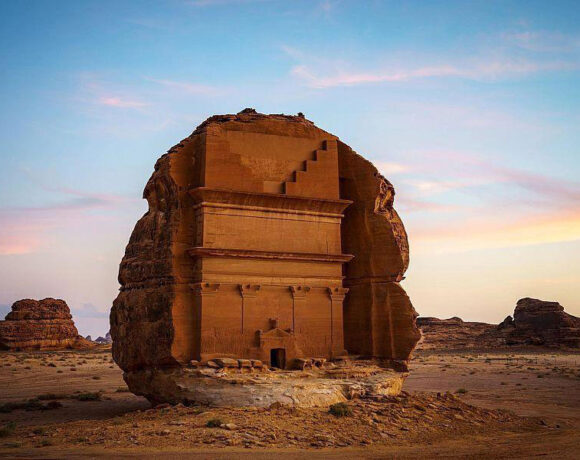 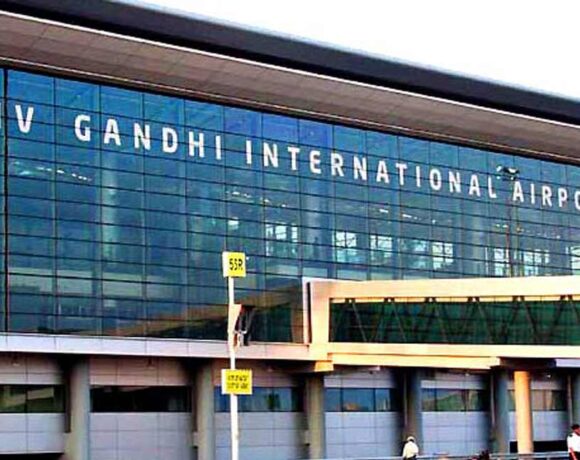 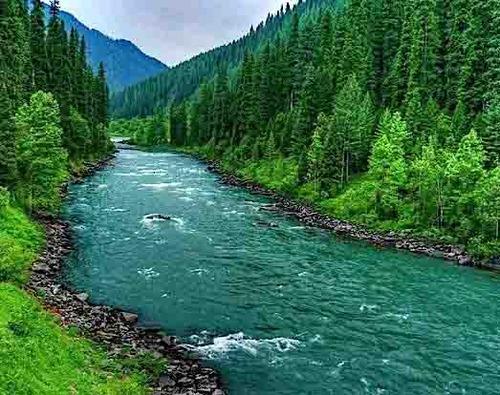