An Airbus A320neo plane of Tata Group-run Air India returned to Mumbai airport just 27 minutes after take off as one of its engines shut down mid-air due to a technical issue, sources said today.
Air India spokesperson said the passengers were flown to the destination – Bengaluru after a change of aircraft on Thursday.

The pilots of the A320neo plane received a warning about high exhaust gas temperatures on one of the engines just minutes after the aircraft’s departure from Mumbai’s Chhatrapati Shivaji International Airport at 9:43 am.

With that engine being shut down, the pilot landed back at the Mumbai airport at 10:10 am, sources told.

When asked about the incident, Air India spokesperson said: “Air India accords top priority to safety and our crew are well adept at handling these situations. Our Engineering and Maintenance teams had immediately started looking into the issue.”

“The scheduled flight had left with passengers to Bengaluru after a change of aircraft,” the spokesperson added. (Source NDTV) 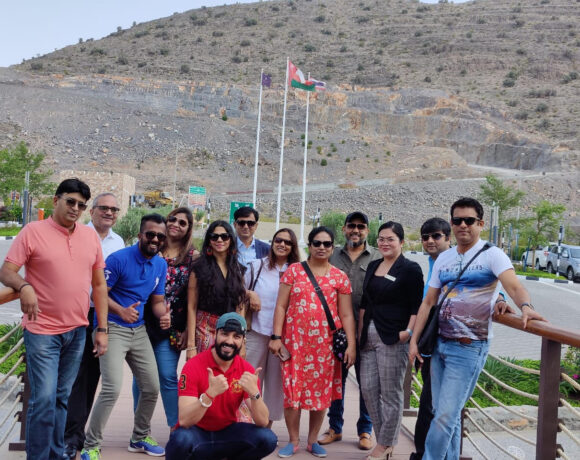 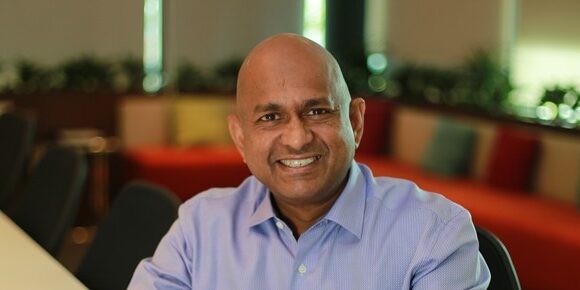