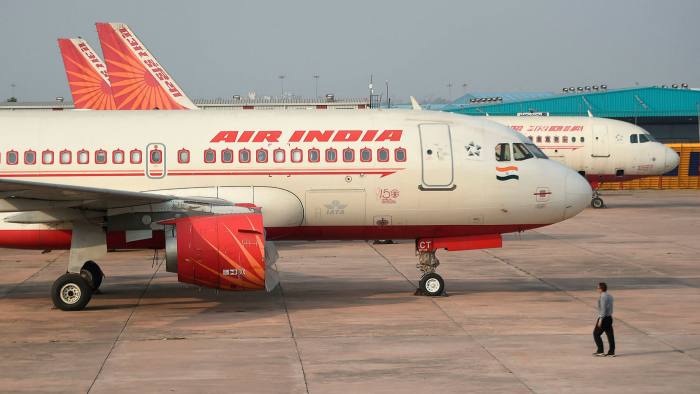 The airline managed to get a better deal as it valued its fleet lower by almost USD 2 billion. The new management held extensive negotiations – both in India and London, to get a good deal considering the rising premiums due to the ongoing Russia-Ukraine war. As per the new policy, the airline will not be able to fly over Russian and Ukrainian airspace due to the conflict.

The new cover, effective April 1 for a year, will be marginally higher than INR 258 crore paid in the last financial year by the airline under its previous owner, the Indian government, said a source close to the development. In the last financial year, the airline had taken a cover of INR 76,000 crore (USD 10 billion). The policy also includes passenger liability in case of any mishaps. A Tata group spokesperson did not comment on the cover.

The Indian companies will pass on 95 per cent of the premium and risk to the foreign reinsurers so as to de-risk their books in case of any accidents. (Source: Business Standard) 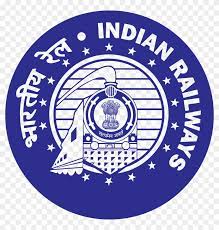 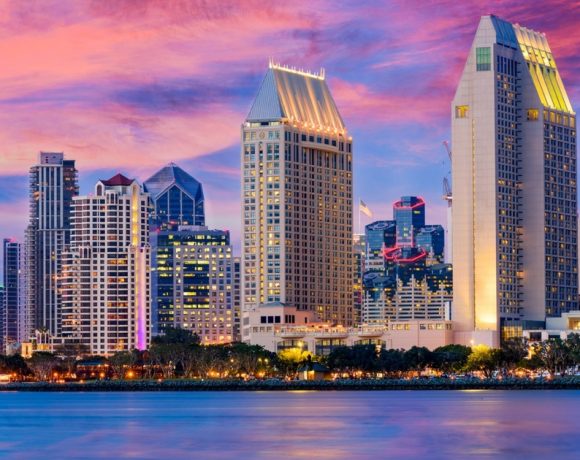