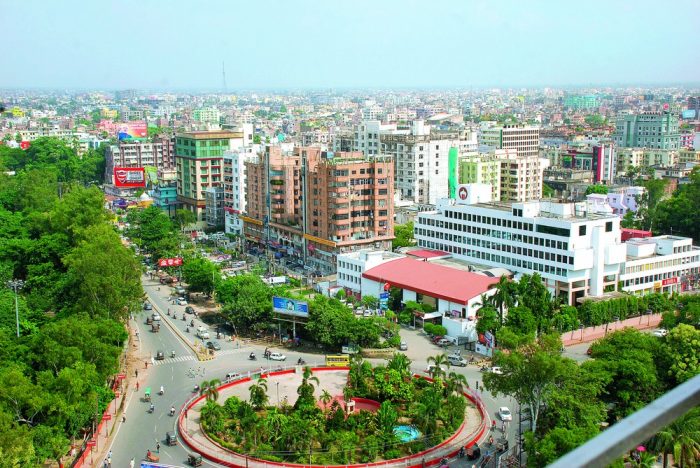 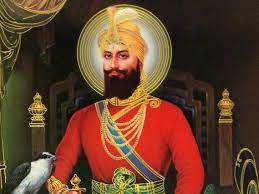 Bihar government on Monday decided to allocate INR 13.38 crore to develop a museum and a theme park on the life of the 10th Guru of the Sikhs, Guru Gobind Singh. The facility will come up at Prakash Punj- a multipurpose complex being developed by the state tourism department in Patna to commemorate his 350th birth anniversary, which was celebrated in 2017, reports Reena Sopam in Hindustan Times.

“This structure was planned on 350th Prakash Parv of the 10th Sikh Guru. Government decided to have a museum and theme park where one can witness the life and works of Guru Gobind Singh and other Sikh Gurus,” Narayan Prasad, Bihar Tourism Minister, said. The project was originally scheduled for completion by 2020, but has been delayed due to lockdowns and various other restrictions amid the Covid-19 pandemic.

The life of the Sikh Guru will be displayed through paintings, graphics, plaque, sculpture and audio visuals. Besides, some articles belonging to Guru Gobind Singh including his costumes, pen and weapons, will also be put on display. Guru Gobind Singh was born in 1666 at Patna Sahib in state capital, which is home to Takhta Sri Harmandir Sahib Gurudwara, made at his birth site.

Prakash Punj is being built over 10-acre land at Patna Sahib and is estimated to cost in excess of INR 50 crores. It will have an auditorium, two exhibition halls and galleries apart from other facilities for tourists and visitors.

One of the exhibition halls at the complex will be devoted to the life of all the Sikh Gurus and the other will focus exclusively on Guru Gobind Singh. “It would also be interesting to witness his costumes, the pen he used and the weapons which he used during the battles,” the minister said.

New Zealand to stay closed to foreigners for another 5 months

flydubai to resume flights to Naples, Italy from July 1 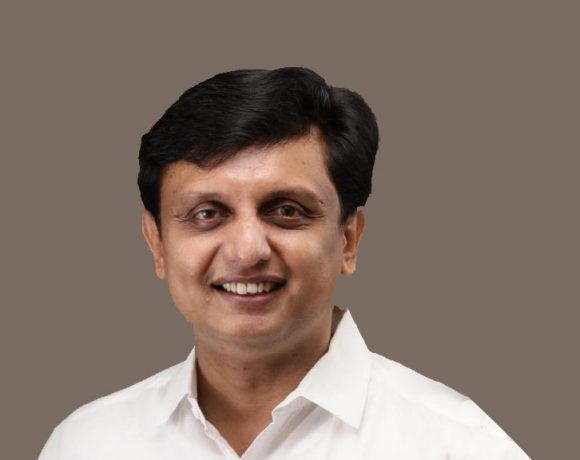