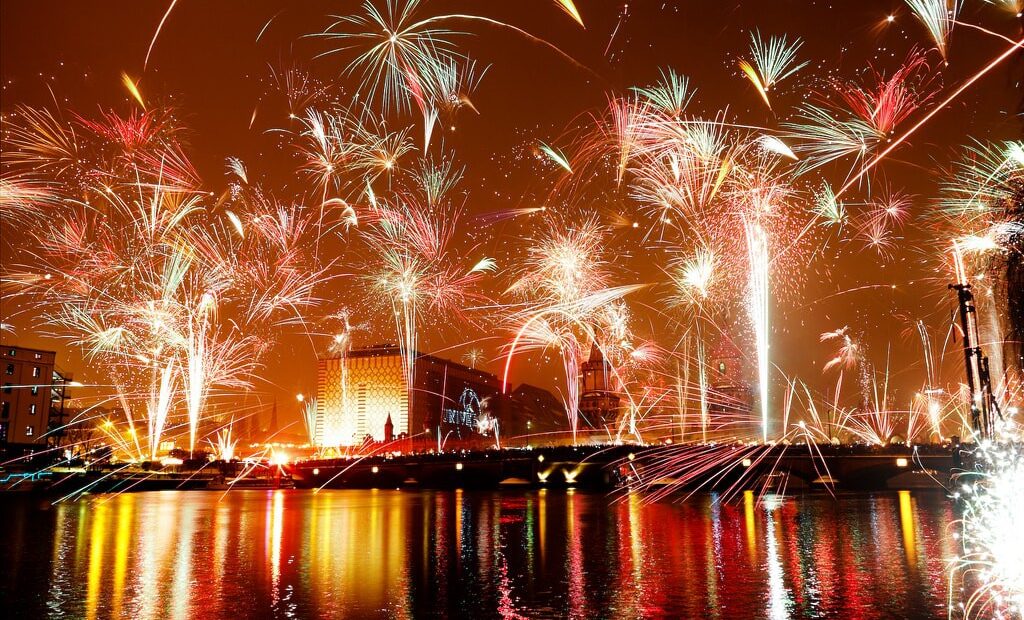 Booking cancellations for Christmas and New Year celebrations, along with those of weddings and planned events, due to a surge in COVID-19 cases have so far resulted in a loss of around INR 200 crore in the hospitality industry, the Federation of Hotel & Restaurant Associations of India (FHRAI) said.

Faced with uncertainty again with the rise in COVID-19 cases forcing states to put restrictions, the industry fears that there will be further closures of businesses without support from the government.

“There were a lot of celebrations, a lot of events which were planned (around the New Year). Now, it is the wedding season. Meetings and weddings got cancelled. New Year and all those cancellations from Christmas till now have caused almost Rs 200 crore loss to the industry,” said Pradeep Shetty, Joint Honorary Secretary, FHRAI.

On the impact of the spread of the Omicron variant, he said, “From 25th (December) onwards, there has been a drastic plummeting of the rates and occupancies in city hotels which are back to the pandemic levels of 10 per cent to 15 per cent occupancy and rates have also crashed.” Stating that restaurant footfalls have fallen drastically, Shetty said that even at 50 per cent footfalls, sales and revenues now have fallen down to just 10-20 per cent of what they were in December.

“In holiday and resort locations also which were otherwise doing good, they have come below 50 per cent occupancy,” he added.

Shetty said that after the second wave, right from October 2021 onwards, there was a steady rise in occupancies, revenues and footfalls in hotels and restaurants.

“By the middle of December (2021), occupancies in resort and holiday locations had already reached about 80 to 90 per cent. In cities and corporate hotels, it was touching about 50 per cent. This was down from the pre-COVID-19 levels but they were just encouraging signs and even the revenue rates were going up,” he said.

However, at present, the sector is staring at an uncertain future again, he said.

“We are crossing our fingers that this (fresh COVID-19 wave) should get over in a month…it is a disturbing and worrying situation. We are only hoping right now that if there is a shutdown, we are allowed to keep it open.”

“There is a lot of anxiety, fear and worry as to what one would do because considerable capital has been put in after two successive lockdowns to reopen and restart operations,” Shetty said.

According to rating agency ICRA, demand in the hotel industry will be curtailed in the fourth quarter of this fiscal, at least in January 2022, due to the fresh COVID-19 wave and the Omicron variant dampening sentiments.

With a sharp rise in infections in the last one week and several states imposing partial lockdowns, hoteliers are witnessing cancellations in January 2022 bookings and the enquiries for the next few weeks have come down.

Shetty said players in the sector have also put in a lot of effort to bring back the workforce and taken loans to restart operations are the two COVID-19 waves.

Seeking support from the government, he said, “Closures will happen and non-performing assets will rise unless the government and the finance ministry come out with another relief package or some kind of measures to mitigate these actions.” FHRAI wants the Centre to offer borrowers in the hospitality sector “some moratorium or extension of loan tenures” and “some form of employee pay support”, to tide over the current situation.

Besides, Shetty said some measures in terms of reliefs at the state level on payment of such as property taxes would help. (Source FE). 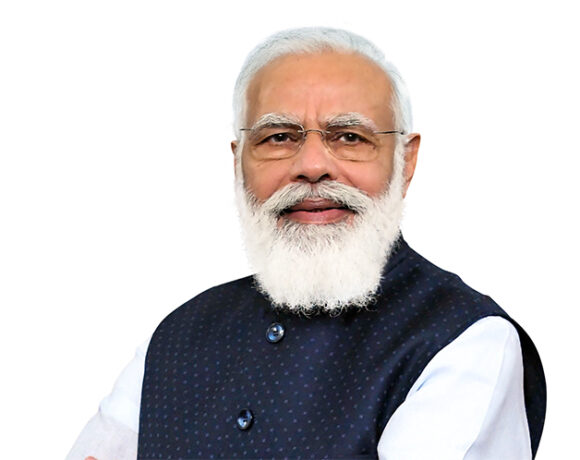 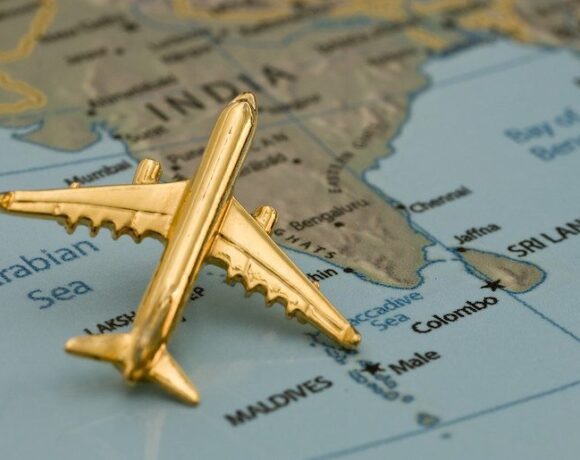 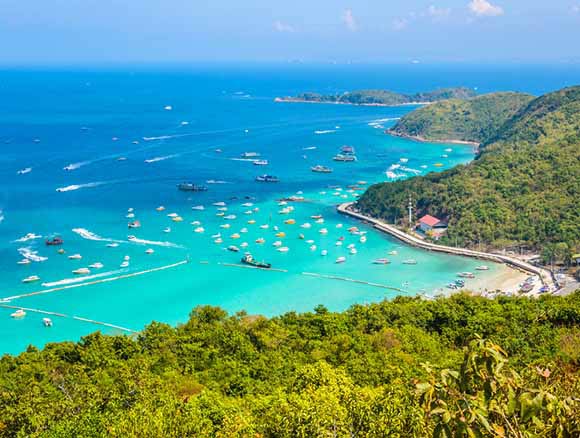