As part of the domestic civil aviation sector’s expansion in the past four years, new airports have been opened in many smaller cities and air services started on new routes, connecting these places with big cities, Scindia said.

“We want to provide an affordable air travel facility to the common people. Prime Minister Narendra Modi has time and again said this facility should be such that even a person wearing ‘hawai chappal’ (slippers) can travel by air. We, in India, have the full potential to make it a reality,” said Scindia.

He said the government was making efforts towards expansion of the air services with a view to provide air travel facilities to more and more common people in the coming decade. (source The BS) 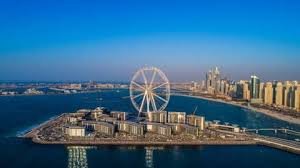 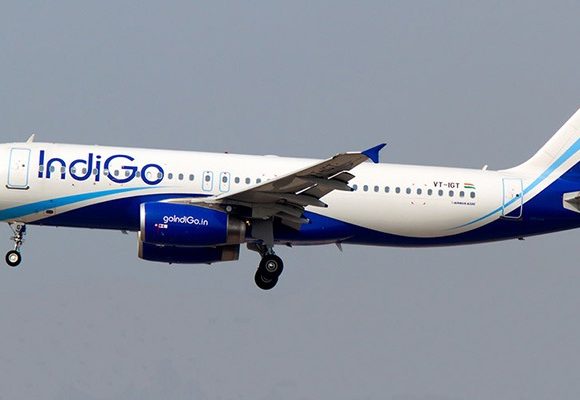 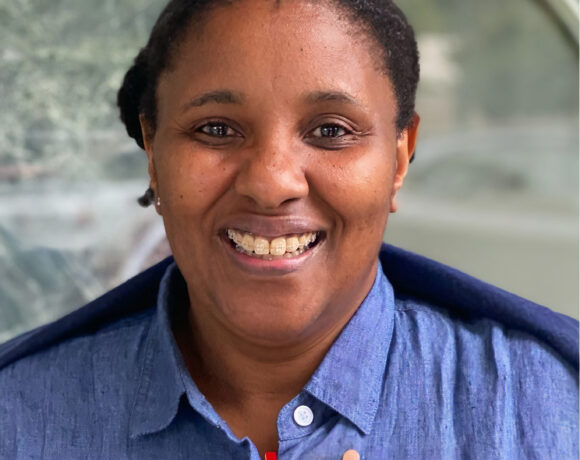 South African Tourism to participate with 35 exhibitors at SATTE