The Delhi government’s tourism department has resumed boating in the Naini Lake situated in north Delhi, officials said on August 17. The Naini Lake is situated at Model Town under the jurisdiction of the North Delhi Municipal Corporation. It is a popular tourist destination where people come for boating.

Though it is under the north corporation’s jurisdiction, tourism activities at the lake are being managed by the Delhi Tourism and Transportation Development Corporation (DTTDC) of the Delhi government on lease.

“The boating in the lake was resumed on August 14 this year. It was decided to start the boating services after restrictions because of Covid-19 were lifted recently,” a tourism department official said.

A senior official of the horticulture department of the North Delhi Municipal Corporation said cleaning of the pond is also being done regularly and efforts are being taken to ensure that there is no mosquito breeding.

“The boating in the lake was shut during the second wave of the Covid-19 pandemic. Since the cases have come down and recreational and amusement activities have also begun at different parks, so there was a demand from visitors to resume boating services in the lake. The tourism department has now restarted boating facilities in the lake,” the civic official said.

He added a “good spell” of monsoon also helped in maintaining water level in the lake and ultimately contributed in recharging the ground water level.

According to tourism officials, there are paddling boats and four people are allowed to sit in one boat. The charges are ₹130 for half-an-hour for four people. “All precautions are being taken to ensure that Covid-appropriate behaviour is followed by visitors. There is no entry of visitors without mask,” the official said.

Civic and tourism department officials said that restarting of boating services would further attract more visitors to the Naini Lake during the upcoming festive season of Dussehra and Diwali. (Source HT) 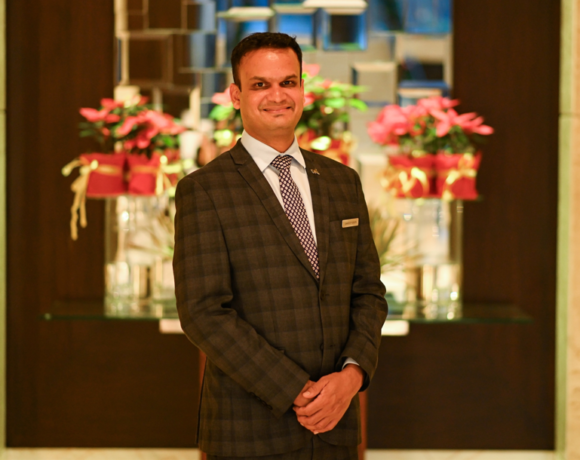 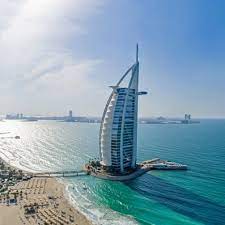 TAAI launches Brochure & Theme Logo for 66th Convention to be held in Sri Lanka in April, 2022