The expansion of the Emergency Credit Line Guarantee Scheme (ECLGS) announced by the government on May 30, will help companies in sectors such as civil aviation, hotels and tour operators, where demand has been severely affected by the intense second wave of the Covid-19 pandemic, Crisil said on Wednesday.

The scheme will also support build-up of healthcare infrastructure, mainly oxygen availability, in Tier 2 and beyond cities, and the hinterland.

The scope of the scheme, first announced on May 13, 2020, has been continuously expanded. The latest version will be valid up to September 30, 2021, or till the unutilised amount of INR 3 lakh crore is exhausted, whichever is earlier.

More sectors have been brought under the scheme’s ambit, some eligibility criteria relaxed, and micro, small and medium enterprises (MSMEs) have been allowed to avail of loans for longer tenures. The scheme has sanctioned INR 2.54 lakh crore of loans under the previous three versions, as of mid-May.

The revised scheme has included the civil aviation sector – airlines and airport operators – and also eased the eligibility criteria for companies in the hospitality, travel and tourism, and leisure and sports sectors.

All these have been hit hard by the second wave. In the current quarter, these sectors are expected to see a demand contraction of over 30 per cent sequentially, Crisil said.

Moreover, except for airport operators, many companies in the other stipulated sectors of the scheme have high leverage, which constrain their ability to withstand unexpected demand contraction.

The average leverage of Crisil-rated companies in these sectors is estimated to be more than 2.5 times versus 1.5 times the aggregate corporate sector portfolio as on March 31, 2021. Thus, the longer tenure of credit of six years, including a two-year principal moratorium under the scheme, will support liquidity in the current volatile business environment.

Crisil Ratings Ltd’s Chief Ratings Officer Subodh Rai said, “The civil aviation sector, in particular, has been severely dented by the current embargo on international flights and very weak domestic demand. Passenger traffic is expected to more than halve this quarter sequentially. It will take at least two quarters for demand to recover to January-March 2021 levels.

“The move to include civil aviation in the scheme will provide the sector much-needed liquidity support amid materially constrained cash generation ability due to several localised lockdowns.”

Besides, under ECLGS 4.0, capacity enhancement of oxygen-generating plants will receive a boost, with funding up to Rs 2 crore being made available at low interest rates capped at 7.5 per cent. The loan will be for a maximum five years, including six months of moratorium on principal repayment.

Mid-sized and small hospitals, especially in Tier 2 and beyond cities, and the hinterland, are expected to be the major beneficiaries because their borrowing capacity tends to be weaker due to relatively constrained credit profiles.

Moreover, banks and financial institutions will also be more inclined to lend to them because ECLGS borrowings are backed by sovereign guarantee, which mitigates the credit risk for the lending institution.

While the terms of the scheme are attractive, hospital companies will have to carefully evaluate spending, keeping in mind the sustainability of demand and overall viability of investments.

The revision in the ECLGS framework will also benefit MSMEs borrowers that availed of the 1.0 scheme, provided they are eligible under the Reserve Bank of India’s restructuring 2.0 framework.

Now, the moratorium on principal repayment and overall loan tenure have both been extended by a year, which will provide much-needed support to tide over the ongoing volatility in the business environment. 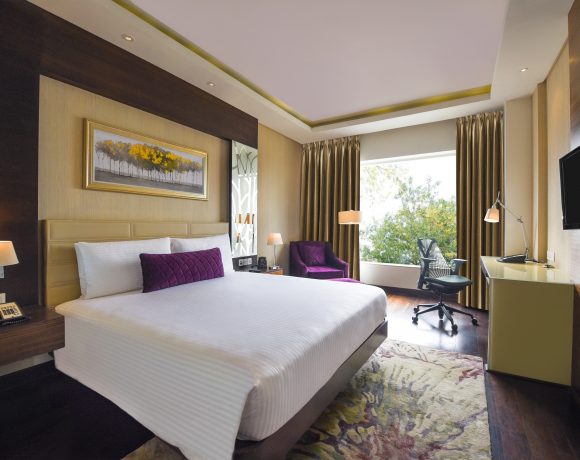 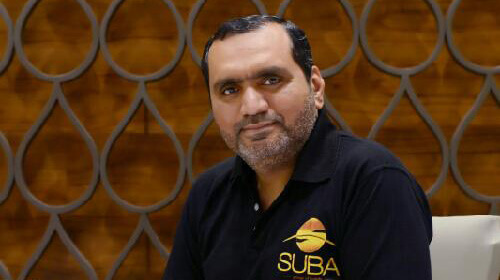 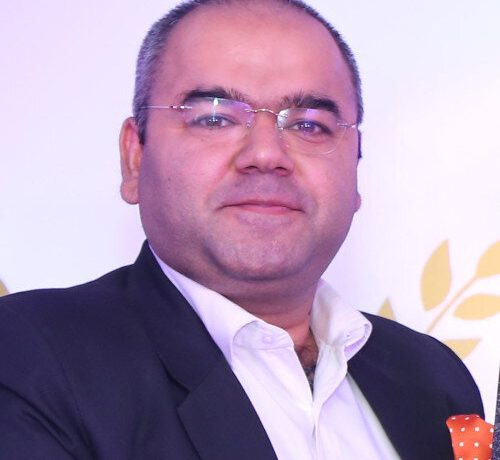