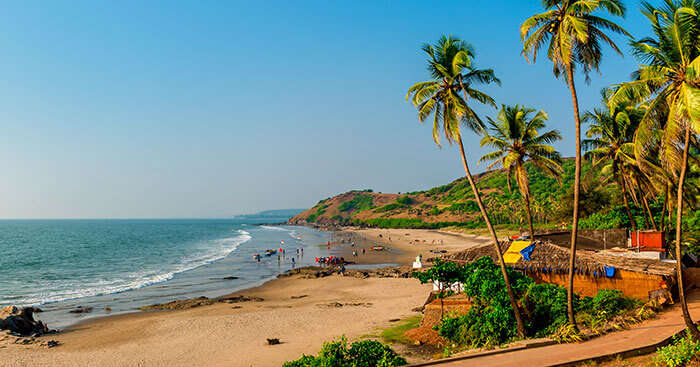 A majority of Indians would prefer to go local and explore domestic destinations instead of international ones this year with Goa topping the bucket list followed by Manali, according to OYO Travelopedia.

OYO Travelopedia, the annual consumer survey by OYO to study travel intent and expectations among its user base across some of its core markets, including India, Indonesia and Europe, took responses of nearly 3,000 people in December 2021. As per the survey, 61% of Indians would prefer to go local and explore domestic destinations, while 25 per cent would like to try international as well as domestic trips in 2022.

Despite the excitement to travel, 80% of respondents said safety continues to be key concern amid the pandemic and arrival of booster dose would give them the reassurance to travel. As far as the favourite destination is concerned, Goa topped a third of the respondents’ 2022 bucket lists, it said. “This is followed by Manali, Dubai, Shimla and Kerala,” hospitality chain OYO said adding other international destinations on Indian travellers’ bucket list include Maldives, Paris, Bali and Switzerland. (source mint) 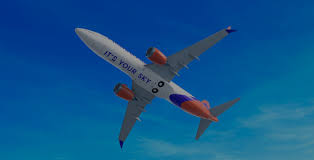 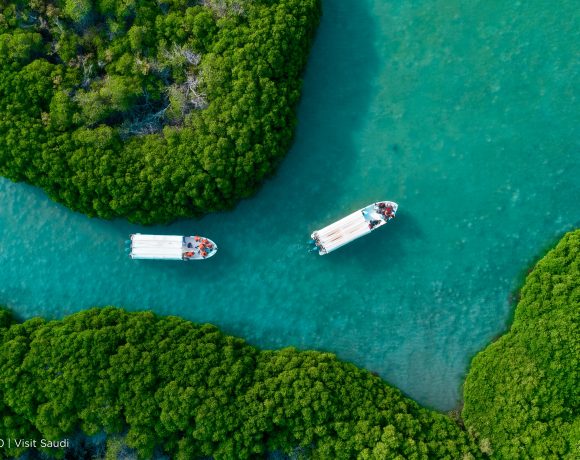