A total of 1,27,605 tourists visited Kashmir in November this year which is more than all the figures in the month in the past seven years, according to the Jammu and Kashmir government officials. The officials are planning to organise various festivals for the Winter season in the mountain Union Territory.

According to the official, 6,327 tourists had visited Kashmir in November 2020 which is way lesser than the current figure of nearly 1,27,000.

Dr GN Itoo, Director, Tourism Kashmir, said, “On the direction of the LG, we conducted some of the iconic festivals like houseboat festival, the Sufi festival in which the national level celebrities had participated and also literary festival because of which a buzz was created at the national as well as the international level. So the tourists from all over the world preferred visiting Kashmir. Almost 1,27,000 tourists have visited in November and almost 93,000 tourists have visited in October. It is the first time in the past 7 years, that tourists in such large number have turned up in October and November.”

Itoo further said that this is the result of a vigorous campaign including the roadshows in the country to promote tourism in Kashmir along with other measures to attract the tourists after the second wave of COVID-19.

“The department has started a vigorous promotional campaign after the first wave of COVID-19. We have conducted almost 21 roadshows within the country. When the second wave hit the country, we vaccinated all the members of the tour and travel fraternity as a confidence-building measure,” he said.

Talking about the future plans of the government for the Winter season after attracting a record number of tourists in the Autumn season, the Director said that they are planning to celebrate International Mountain Day and Christmas in a big way.

“We have planned some initiatives for the winter season. We have International Mountain Day on December 11. It will be celebrated in a big way because mountain tourism is also a big attraction in Kashmir. We have planned snow carnivals during Christmas and New Year. So we expect that more tourists will visit then,” he said. (Source HT) 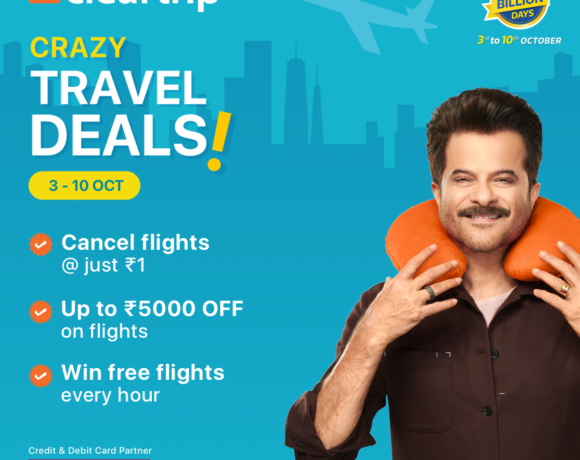 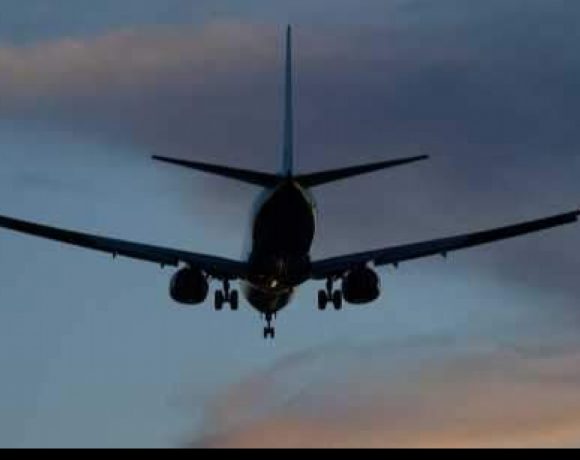 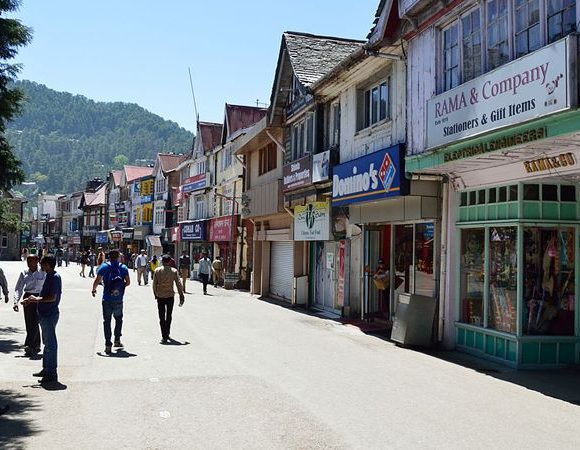