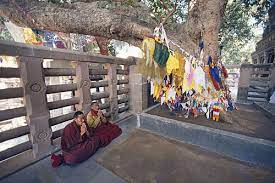 The Buddhist pilgrimage circuit in India is being revived proactively and Bodh Gaya the place where Gautam Buddha attained enlightenment will soon house his largest reclining statue, 100 feet long-30 feet high. Buddha International Welfare Mission is making the idol, reports the Financial Express. Lord Buddha will be seen in a sleeping posture in the statue. The construction of the statue started back in 2019. Sculptors from Bengal are being engaged in building the fiberglass statue. The giant statue of Lord Buddha will be opened for devotees to visit from February 2023.

Bhante Aryapal Bhikshu, Founder Secretary of Buddha International Welfare Mission informed ANI that the idol of Lord Buddha in Mahaparinirvana Mudra holds great importance for the Buddhist as he reached to his disciples in this posture. Uttar Pradesh’s Kushinagar also has an idol of Lord Buddha in this posture where he attained Mahaparinirvana, he said.

Bodh Gaya is a religious site and place of pilgrimage for Buddists. The Mahabodhi Temple Complex is in Bodh Gaya district in the Indian state of Bihar. Gautama Buddha is said to have attained Enlightenment under what became known as the Bodhi Tree making the place a site of pilgrimage and veneration both for Hindus and Buddhists. In 2002, Mahabodhi Temple, located in Bodh Gaya, became a UNESCO World Heritage Site. Archaeological finds show that the site was in use by Buddhists since the Mauryan period.

Bodh Gaya is the most important of the main four pilgrimage sites related to the life of Gautama Buddha. The other three being Kushinagar, Lumbini, and Sarnath. (Source: Financial Express) 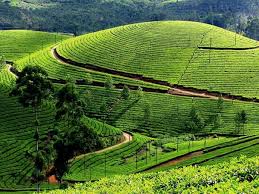 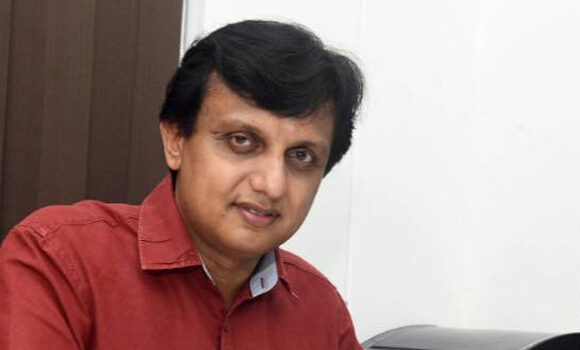