Maharashtra to develop monsoon tourism in the Konkan region 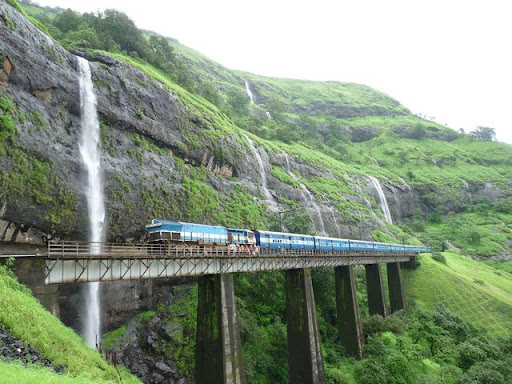 Monsoon tourism in the Konkan region is to be developed by the Maharashtra government, as per Tourism Minister, Aaditya Thackeray. The Maharashtra government is also looking at developing the state into a cinema hub with a single vault of legendary films and scripts, according to the Minister. Also read exeinfope. Thackeray said in a media interaction that the Maha Vikas Aghadi government is on its way to create excitement about tourism in the state of Maharashtra.

He further said that private participation is important in this regard, as the government can only be an enabler.

Thackeray also said that the private sector’s involvement despite the pandemic has been very encouraging. While talking about the problems faced by the state due to the travel restrictions, and the ongoing pandemic that has not ended, he said, “But, the focus is on what we can do now. Also read manycam pro. Tourists who are fully vaccinated, as per central government norms, are welcome to the state. We are looking at domestic, international, inter-state and intra-state tourists.”

The department of tourism in Maharashtra is currently focussing on how to maximise the tourism sector’s contribution to the GDP to the state, while also developing employment opportunities in the state.

Thackeray says that the endeavour of the state government is to ensure international travellers move around Mumbai and rest of the state for five to six days after they land for the first time here in India. Also read fb audience blaster. The minister emphasised on the fact that the state has never pitched itself before the country and the world, despite having the best of landscapes. (Source TOI) 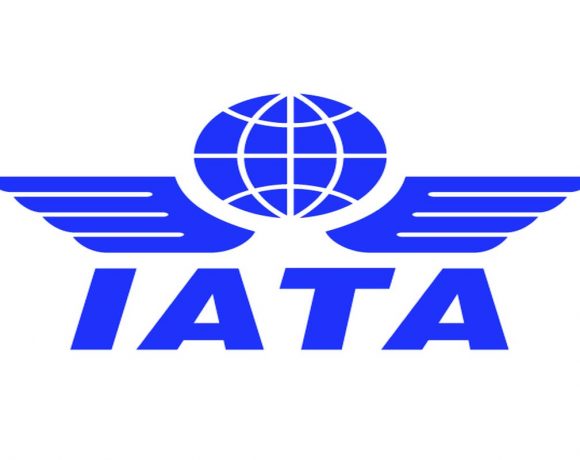 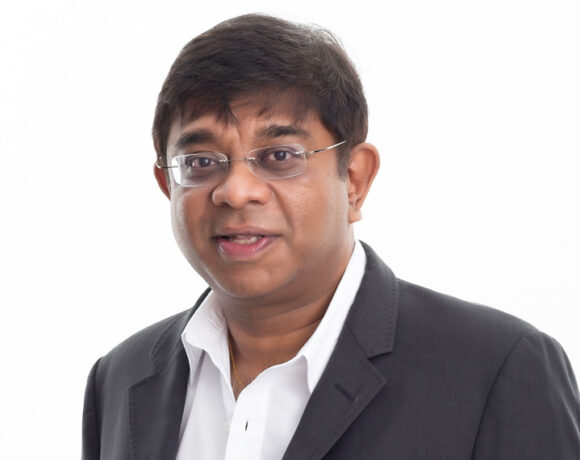 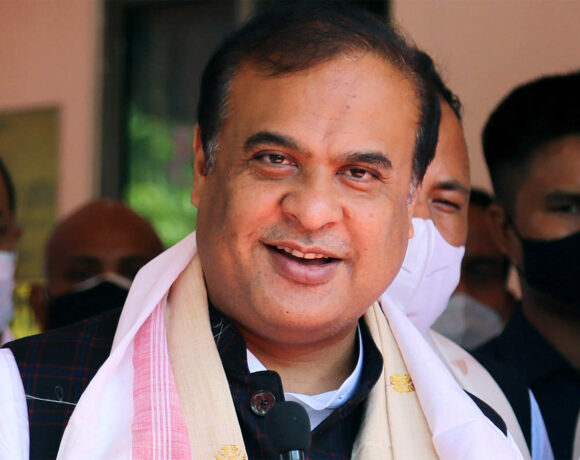