According to a report by The Hindu, the Mumbai Bench of the National Company Law Tribunal (NCLT) today approved the resolution plan of Kalrock Capital and entrepreneur Murari Lal Jalan for the revival of Jet Airways.

The bankruptcy court has granted 90 days to the consortium to apply for airport slots.

Though the government in its affidavit had earlier maintained that Jet Airways can’t claim a right on slots held by it earlier, the court has urged that the issue be addressed by the Ministry of Civil Aviation and the Directorate General of Civil Aviation.

The bid by the consortium of Kalrock Capital and Murari Lal Jalan was approved by the Committee of Creditors in October last year.

As per the resolution plan, the successful bidder has proposed a total cash flow of INR1,375 crore for the revival of the company. The revival plan envisages starting operation with 30 aircraft within six months from the approval of the plan by NCLT.

In October 2020, the airline’s Committee of Creditors (CoC) approved the resolution plan submitted by the consortium of the UK’s Kalrock Capital and the UAE-based entrepreneur Murari Lal Jalan.

Jet Airways has been undergoing a resolution process under the Insolvency and Bankruptcy Code (IBC) for two years, and its affairs are being managed by resolution professional Ashish Chhawchharia.

After the CoC gave its approval to the resolution plan, Chhawchharia had approached NCLT stating that the “slots are a vital part of the plan, and it is important that DGCA and MoCA submit their stance on the same”.

However, in a joint affidavit to the tribunal, DGCA and MoCA had submitted that Jet Airways does not qualify for grant of slots on the basis of historic precedence and the allocation will be based on ‘Slot Allocation Guidelines’. 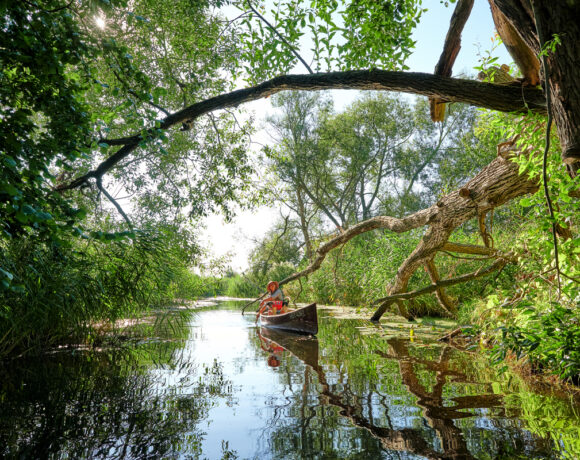 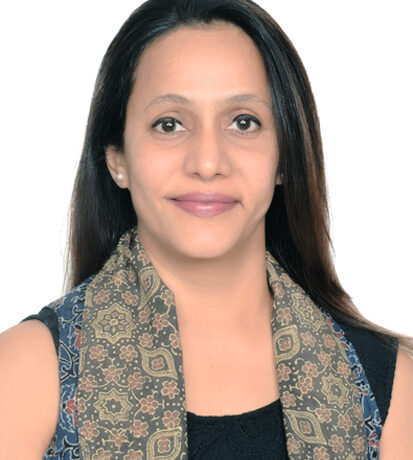 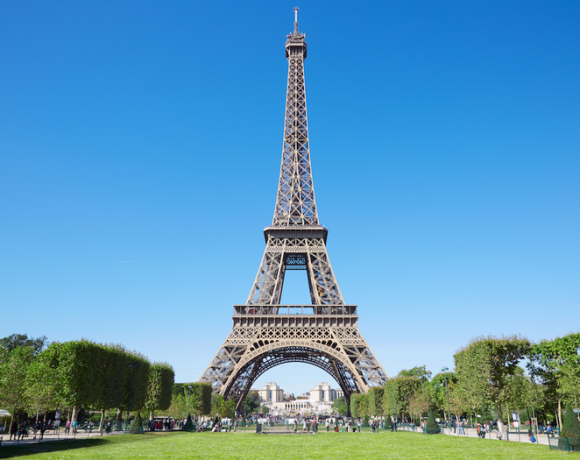