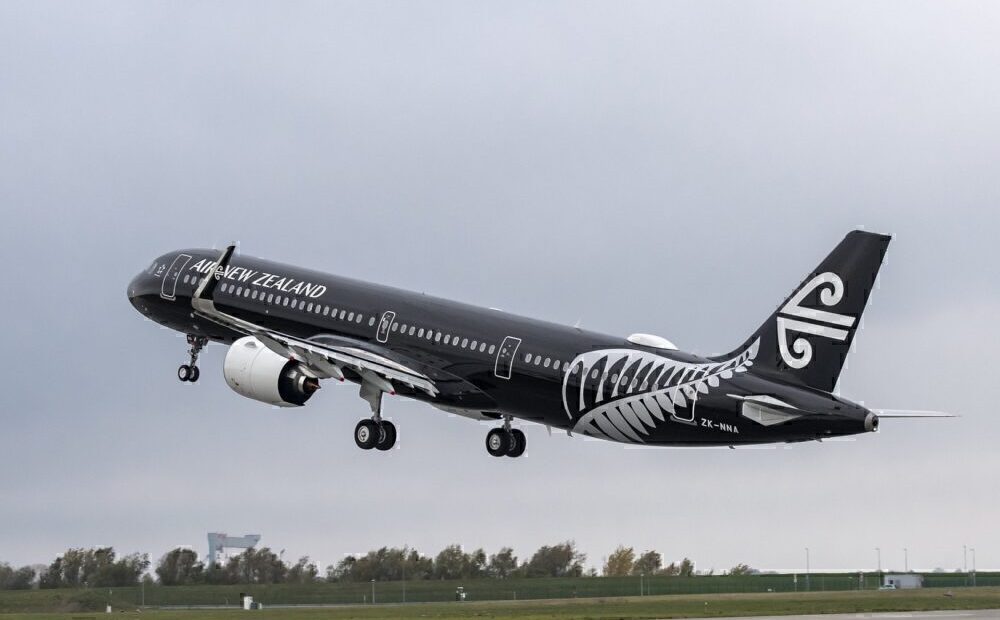 New Zealand has temporarily paused its travel bubble with NSW in response to the state’s growing coronavirus outbreak.

The pause came into effect on Tuesday night and be reviewed on Thursday, New Zealand’s Coronavirus Response Minister Chris Hipkins said in a statement.

“The pause will come into force from 11.59pm NZT and be in place for 72 hours initially,” he said.

“As with previous pauses, it will be under constant review.

“This decision follows a public health assessment today which determined that while the overall risk to public health in New Zealand currently remains low, there are still several unknowns, including a case that was infectious while in the Sydney community and a primary school age child with no clear link established at present.”

It comes as the New Zealand Ministry of Health announced late on Monday night the pause of quarantine free travel from Victoria to New Zealand would be lifted at 11.59pm on Tuesday.

Kiwi public health officials said the Covid-19 risk from Victoria was low and flights between Melbourne and New Zealand destinations could resume.

Travellers will no longer be required to have a pre-departure Covid-19 test.

New Zealand paused the travel bubble with Victoria on May 25 as Melbourne grappled with another local coronavirus outbreak.

“In the past week there have been no new cases in Victoria with the Delta variant of concern,” the Ministry of Health said in a statement.
“Victorian health officials have determined there is unlikely to be widespread community transmission.”

Australians who have been at any of the exposure sites in Victoria, NSW, Queensland or the ACT in the last 14 days at the specified times are still not allowed to travel to New Zealand.

The announcement comes just in time for Victoria’s winter school holidays that are due to begin on Friday.

“Anyone currently in quarantine in Tasmania who was in the metropolitan Melbourne area – but was not at a specified high-risk premises – is able to leave quarantine at midnight,” Director of Public Health Dr Mark Veitch.

“Travel restrictions will remain in place for anyone who has been at any high-risk premises in Victoria at the specified dates and times listed.

“Anyone who is planning on travelling to Tasmania who has been to any of these high-risk premises at the specified dates and times will not be permitted to enter the state.”

South Australian Police Commissioner Grant Stevens flagged on Tuesday morning that his state would also reopen to metropolitan Melbourne on Friday, but travellers would need to isolate until they received a negative test result on day one.

He said Melburnians would also be banned from attending high risk locations, such as aged care homes and major events that require a Covid management plan.

Western Australia and Queensland still have travel restrictions in place with people coming from metropolitan Melbourne.

There are 54 active cases in Victoria, 28 that are locally acquired but there hasn’t been an unlinked case in more than a week. (Source: news.com.au) 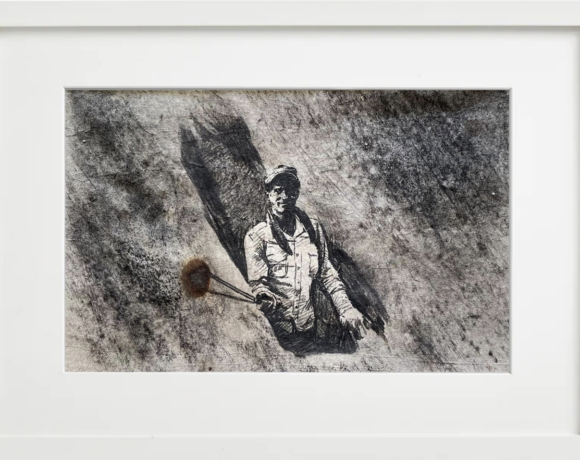 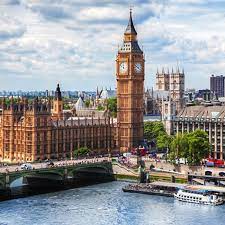 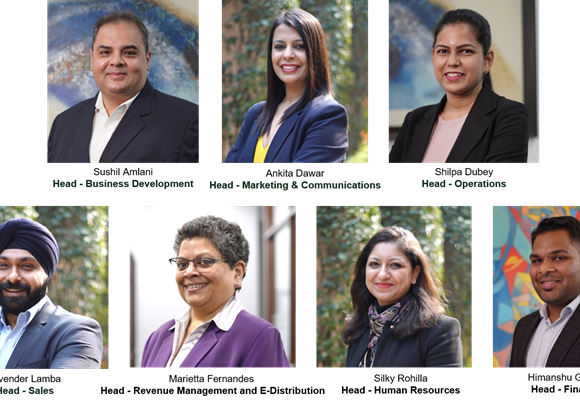