The Northeast Frontier Railway (NFR) has decided to restore the services of passenger trains from July 22 which were earlier cancelled due to breaches in several locations of the Lumding – Badarpur section under Lumding Division in Assam, reports The Morning Express.

According to a press release from Sabyaschi De, Chief Public Relations Officer, NFR, railway officials worked day and night to bring back the national transporter on track in these affected areas so that scarcity of essential items in states like Manipur, Tripura, Mizoram, and Barak Valley areas could be avoided. Freight train services were started with effect from midnight of July 12, and now the passenger train services are also going to be restored, it added.

The details of stoppages and timings of these trains are available at IRCTC website and through NTES and are also being notified in various newspapers and social media platforms of NFR, it said, while advising passengers to verify the details before undertaking their journey. 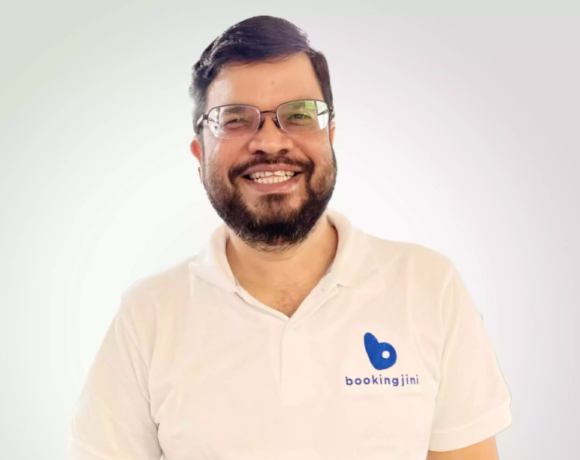 ‘We want to be the largest platform to support all types of hotels and accommodations by 2027’: Sibasish Mishra, Founder and CEO, BookingJini 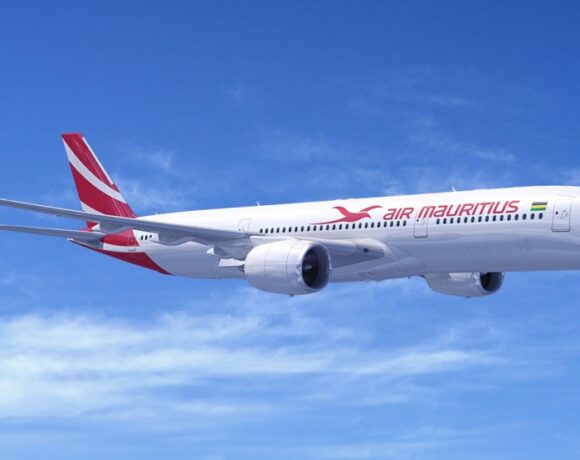 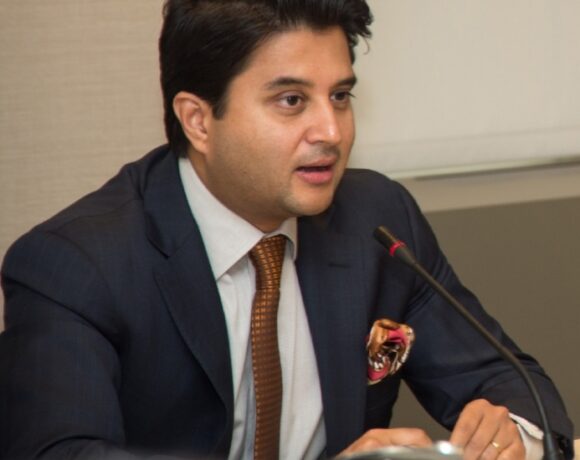