Prime Minister Narendra Modi inaugurated the first phase of the Kashi Vishwanath Dham, a project that is spread over 500,000 square feet and connects the temple premises to the River Ganga.

Uttar Pradesh Chief Minister Yogi Adityanath, and a large number of saints from across the country attended the ceremony. Adityanath said that Mahatma Gandhi’s dream of a grand Kashi Vishwanath Dham was coming true. The earlier premises of Kashi Vishwanath was limited to just 3,000 square feet. Now 23 new buildings have been constructed that will provide diverse facilities to the pilgrims and devotees.

Addressing the gathering, Modi lauded the civilisational heritage of Varanasi, and said many sultanates rose and collapsed but Benaras remained. “Invaders attacked this city, tried to destroy it… But the soil of this country is different from the rest of the world. Here if an (Mughal Emperor) Aurangzeb comes, a (Maratha warrior) Shivaji also rises,” Modi said.

“The new India has heritage as well as development. It is not only proud of its culture but has equal belief in its capabilities,” he said. He said the new complex is also a symbol of the Sanatan culture of India and its antiquity and traditions.

Now 50,000-75,000 devotees can come to the temple premises, he said. He said “new history” was being created and “we are fortunate to have witnessed it”.

The inauguration of the state-of-the-art infrastructure, built at the cost of INR 339 crore, surrounding the Kashi Vishwanath Temple near the iconic Dashashwamedh Ghat.

The project involved the purchase and acquisition of more than 300 properties around the temple. The PMO said that around 1,400 shopkeepers, tenants, and homeowners were rehabilitated amicably. (Source BS) 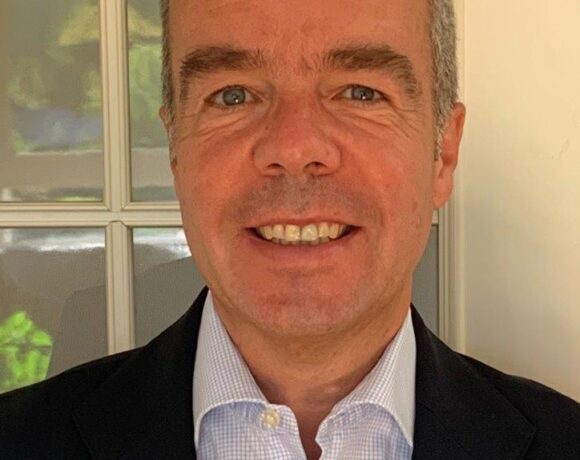 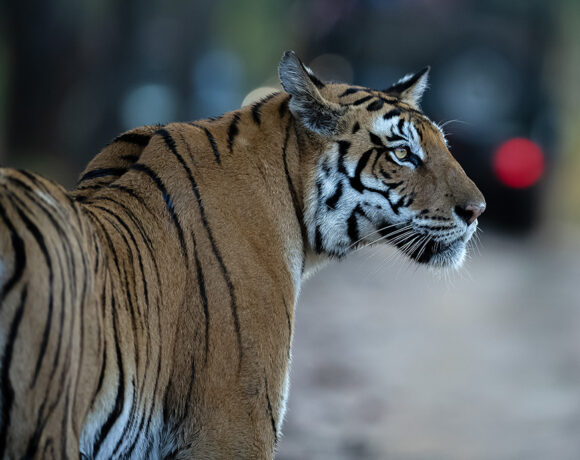