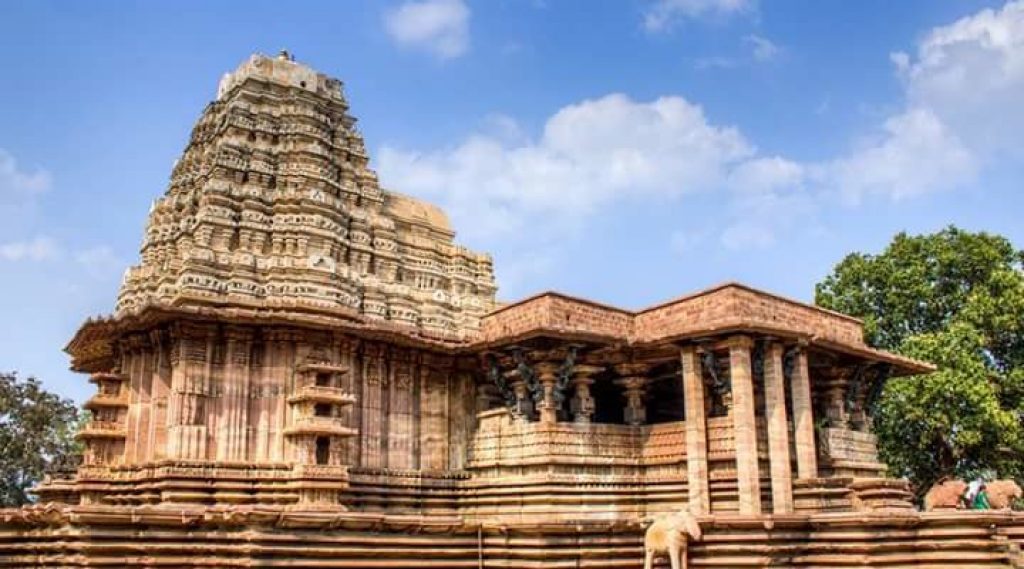 The Ramappa temple at Palampet in Telangana’s Warangal has been conferred the tag of UNESCO World Heritage site, the culture ministry said.

“It gives me immense pleasure to share that @UNESCO has conferred the World Heritage tag to Ramappa Temple at Palampet, Warangal, Telangana. On behalf of the nation, particularly from people of Telangana, I express my gratitude to Hon PM @narendramodi for his guidance & support,” Union Culture Minister G Kishan Reddy said in a tweet.

Ramappa temple, a 13th century engineering marvel named after its architect, Ramappa, was proposed by the government as its only nomination for the UNESCO World Heritage site tag for the year 2019.

“Excellent! Congratulations to everyone, specially the people of Telangana. The iconic Ramappa Temple showcases the outstanding craftsmanship of great Kakatiya dynasty. I would urge you all to visit this majestic Temple complex and get a first-hand experience of its grandness,” Prime Minister Narendra Modi tweeted. (Source HT) 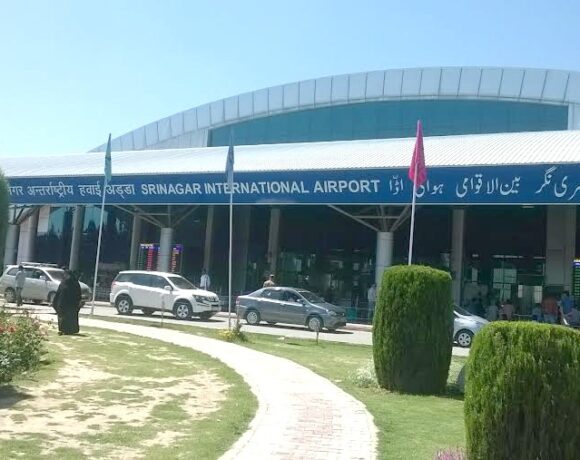 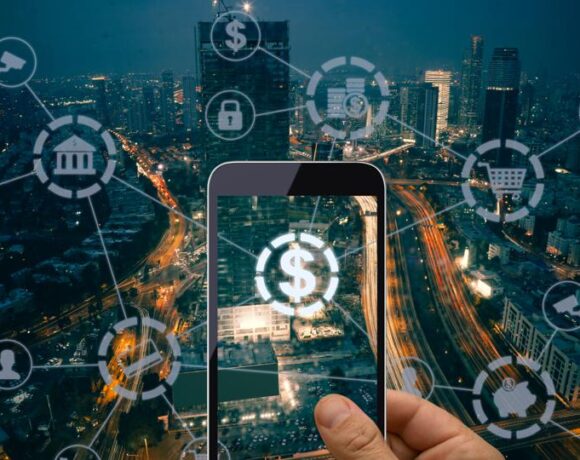 80% companies to surpass or match 2019 fintech investment levels in 2022: Research 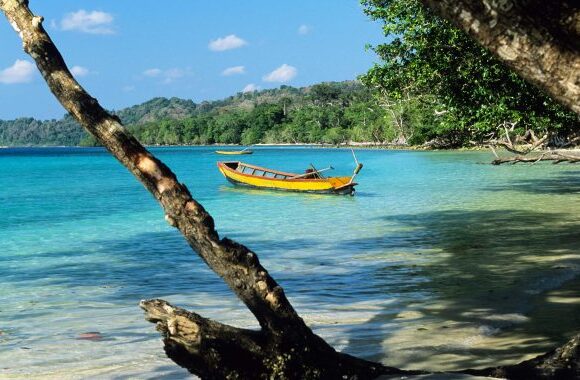