Thanda Safari is a private game reserve situated at the heart of the Elephant Coast in the KwaZulu-Natal (KZN) province of South Africa. Thanda, which means love in the isiZulu language is a five-star safari lodge, a member of The Leading Hotels of the World and has made it to the top as The World’s Leading Luxury Lodge. Thanda comprises a total of 14,000 hectares of land offering world-class hospitality to its hotel guests and safaris to see the Big Five. Asmita Mukherjee met with Sumayyah Sha, Sales Manager, Thanda Safari at Africa’s Travel Indaba 2022 event, who revealed Thanda’s plans to target Indian guests by tapping into the extensive knowledge of the Indian travel trade. 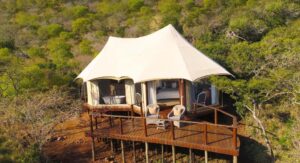 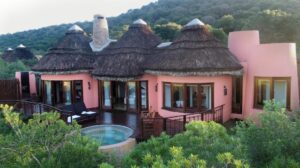 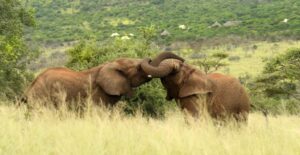 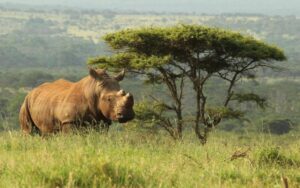 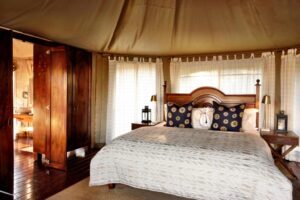 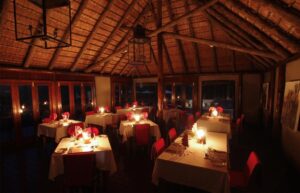 While speaking about the USP of the property location, Sha said, “Among South Africa’s most popular holiday destinations, KZN has one of the country’s most enviable subtropical climates, with the area being known – locally and globally – as an incredibly diverse and exciting region to visit. The best time to travel to Zululand is in the cooler months; May to October is optimal.”

Thanda Safari offers Big Five game viewing with private tracking in 14,000 hectares of the nature reserve. With excellent game viewing all year round, no other vehicles (besides the Thanda game viewers) are allowed to traverse the reserve. Thanda Safari is known for meaningful safari experiences and exclusive close-up encounters with Africa’s magnificent Big Five. Unfortunately, due to the rise in poaching of animals throughout the country, Sha couldn’t disclose the number of animals on the reserve. 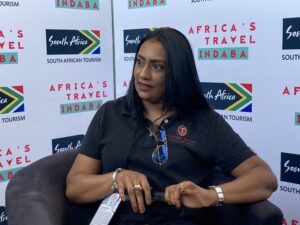 While speaking about the target customer of Thanda, Sha added that predominantly the brand’s customers are international leisure guests and tour series. “We currently have representation in the UK and Germany with much interest from Sweden and other European countries,” Sha informed.

While revealing that the brand is exploring a new market – India, Sha said, “India is a new market segment for Thanda Safari, and that which we have only recently started exploring – mid-2019. Since the start of Covid-19 the following year, much of the work was done virtually through trade shows and other online platforms, merely educating travel agents and tour operators across India on the location and product offerings of Thanda Safari. Being a new market segment and having worked with some of the trade, I am confident that we at Thanda, understand the needs of the Indian traveller and will be able to create memorable experiences for these guests. However, it is the trade that we heavily rely on to sell our destinations. Having said that, when the first opportunity

presented itself to us via this year’s Travel Indaba 2022, we were delighted when we were approached by South African Tourism & Tourism Kwa-Zulu Natal to host Indian Media & Trade groups at Thanda.”

Sha added that they are keen to work in tandem with the Indian travel trade. “Being the experts in their field, we are open to any suggestions/ideas around packages/promotions etc. that only they have the knowledge of and what has or would work for a mutually beneficial partnership with Thanda Safari,” she said.

Informing about Thanda’s expansion plans, Sha said that they are inviting members to own freehold villas in the Thanda Royal Residence Estate – a 380-hectare pristine wildlife haven within the boundaries of the 7,000 hectares Thanda Safari. Members will have a choice of the plots on which a total of 44 Villas will be built, ranging from 1 to 38 hectares, each offering unique and dramatic views of mountains, valleys, and rivers. The Villas are stand-alone and between 600 and 1,000 sq mtr of total covered areas. The entire Villa package is turn-key and is developed by the Thanda Royal Residences development company, along with a world-class team of consultants, development & project managers, and a top-class construction company. Dan Olofsson (Chairman and owner of Sigma/Danir AB Sweden) is underwriting the success and security of the project, including the land security which is a much-debated topic in South Africa due to the general election next year. The price of the Villas ranges from USD 3,3M to USD 6M, excluding VAT, depending on the size and design and location. 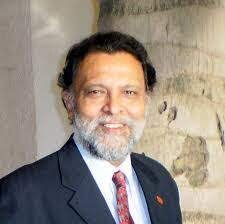 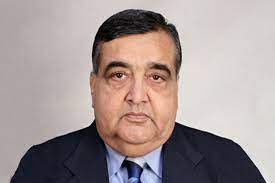 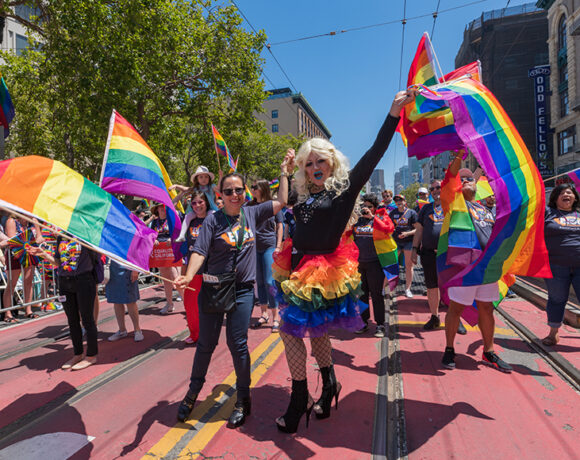