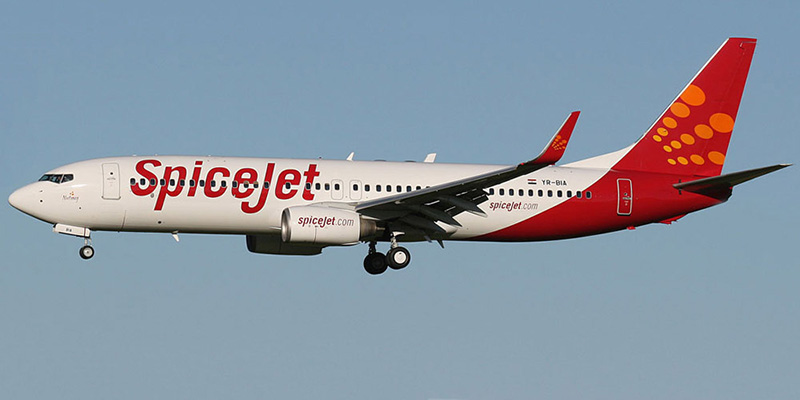 Budget carrier SpiceJet will launch 28 new domestic flights across the country from October 31 onwards. It will launch multiple new non-stop flights connecting the tourist hotspots of Jaipur, Jaisalmer, Jodhpur and Udaipur in Rajasthan with key metros and cities as part of its new winter schedule, SpiceJet said in a statement.

SpiceJet will also connect Bagdogra with Ahmedabad, Kolkata with Srinagar and add two new flights on the Bengaluru-Pune sector.

The airline will be shifting part of its domestic operations to the Indira Gandhi International (IGI) Airport Terminal 1 (T1)with effect from 31 October.

The government had on October 12 allowed airlines to operate domestic flights without any capacity restriction from October 18.

When the government resumed the scheduled domestic flights on May 25 last year after a two-month break, the ministry allowed the carriers to operate not more than 33 per cent of their pre-Covid services.

This cap was gradually increased to up to 85 per cent till September this year. (Source Mint) 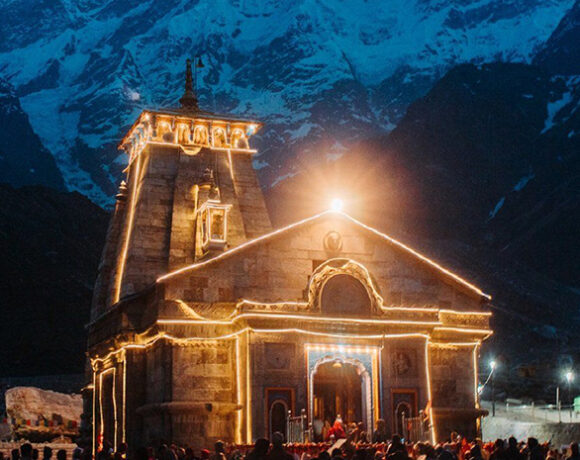 Kedarnath Temple to open from May 6