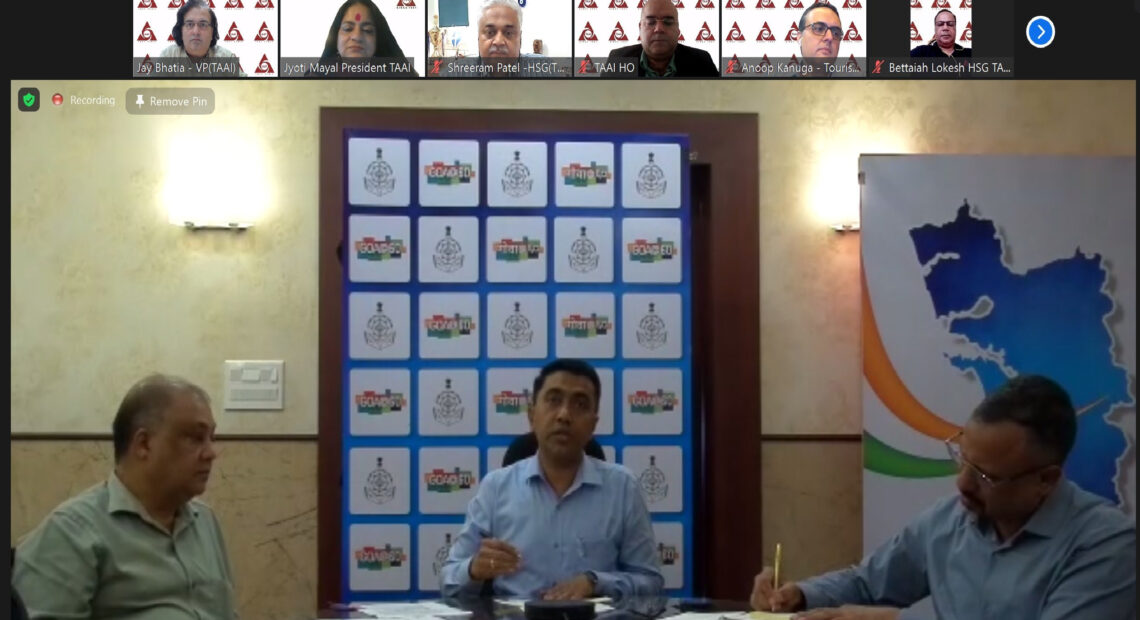 Travel Agents Association of India (TAAI) on August 25 had a virtual interaction with Dr. Pramod Pandurang Sawant, CM, Goa and raised issues that are hampering the growth of tourism industry in the state.

Jyoti Mayal, President, TAAI initiated the discussion and raised the major issues of concern hampering the growth of the tourism sector in the state and the travel agent’s fraternity. Mayal highlighted that most of the travel fraternity members are registered under the Directorate of Tourism, Government of Goa for which the license is renewed every year.

She also emphasized on the need of giving concessions to the travel trade, be it reduction of ATF, reduction in airport taxes, statutory taxes such as Corporation, Municipal, Trade Licence which comes under the purview of the state government.

“TAAI should be given due representation and included in the various Task Force of the Government of Goa in promoting travel, tourism and hospitality,” she added.

Responding to requests made by TAAI, the Chief Minister said that the matter of licences fee has already been taken into consideration, and assured of a favourable decision soon. With regards to other concessions, CM said that the discussions within the government are on and expect an early solution to it. CM most graciously accepted the request to include TAAI in the various task force of the government.

TAAI made suggestions on enhancing Tourism vide promotions and educating the trade by conducting webinars and roadshows with TAAI on Goa and how special MDA schemes and other incentivisation to trade across all states in India should be commenced which shall help tourism growth exponentially. 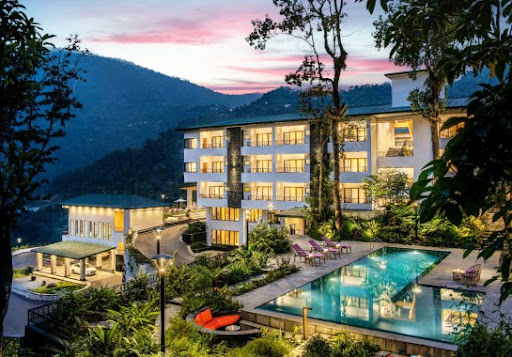 IHCL Steps Into Sikkim With The Opening Of Vivanta Pakyong 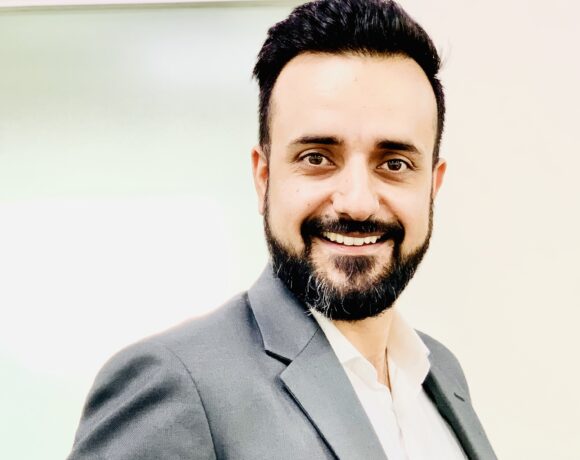 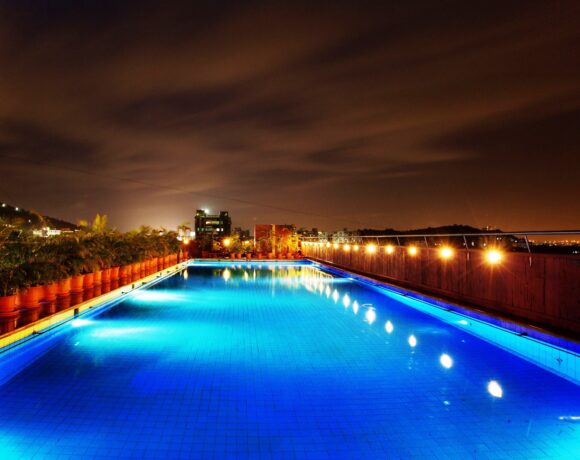