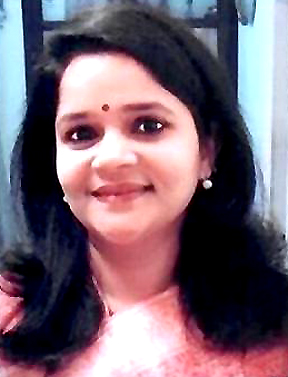 By Shayan Mallick | New Delhi Friday, 22 July 2022, 8:03 PM 492
Speaking at the inaugural function of the second edition of Rajasthan Domestic Travel Mart 2022, Gayatri Rathore, Secretary, Tourism, Government of Rajasthan, announced that the state will play host to the forthcoming edition of IATO Convention in December. Earlier this month IATO had announced the cancellation of its 2022 Convention that would initially be scheduled […]Continue Reading