The Tamil Nadu government on September 04 announced a slew of measures to boost tourism, including a master plan to improve infrastructure at 300 tourist sites and a tourism policy.

Making the announcements in the Assembly, Tourism Minister M. Mathiventhan said a tourism destination development scheme would be formulated for the development of various sites, and adventure and eco-camping sites would be created. Helipads would be established to encourage helicopter services between Rameswaram, Madurai and Kodaikanal. Various heritage sites at Poompuhar would be developed.

Steps would be taken to highlight the hospitality services offered by the Tamil Nadu Tourism Development Corporation (TTDC) on websites such as MakeMyTrip, Yatra and Goibibo, he said. The feasibility of operating cable-cars to hill stations and spiritual destinations would be studied.

Joining hands with the Tamil Nadu Skill Development Corporation, the Department of Tourism would introduce a tourism hospitality skill development and certification programme, Mathiventhan said. After talks with consultants, steps would be taken to restructure the TTDC that had completed 50 years.

Guidelines would be formulated to regulate caravan operators and those leading trekkers and hikers to campsites, the Minister said. Rural and plantation tourism would be encouraged at Udhagamandalam, Kodaikkanal, Megamalai and Kanniyakumari, he said.

A Tourism Award would be instituted for hoteliers, tour operators, forex companies, travel agents and restaurant owners. The feasibility of ship and boat services between tourist towns would be studied, he said. (source The Hindu) 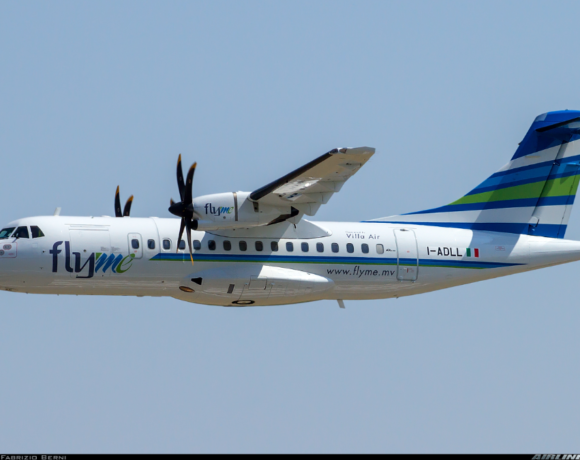 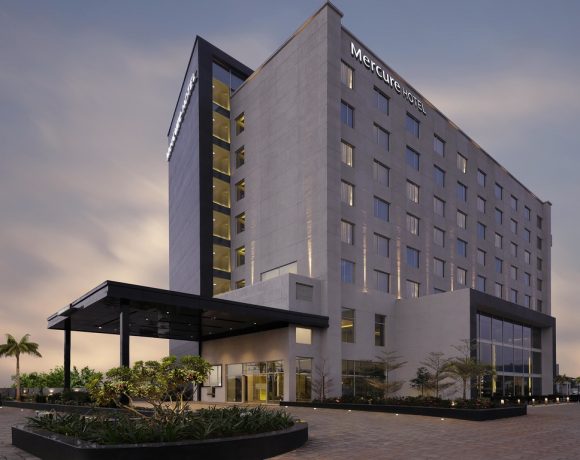 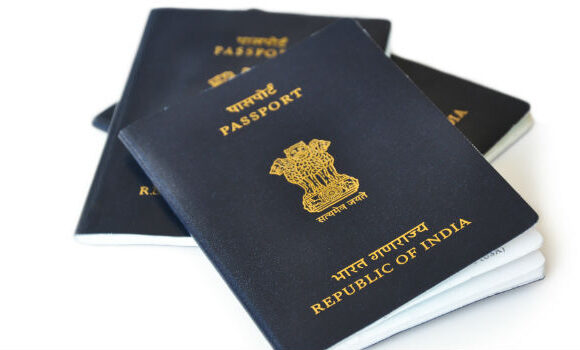