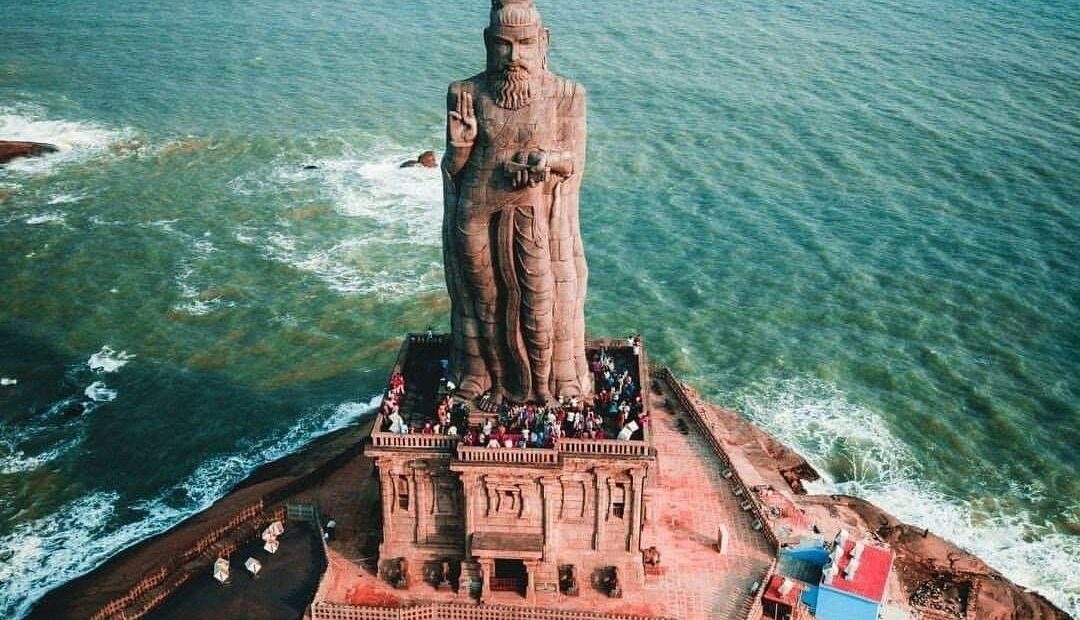 Ar. Rm. Arun, President, Southern India Chamber of Commerce & Industry (SICCI) has said that Tamil Nadu should focus on promoting experimental tourism since it has all the resources to cater to a diverse range of tourist interests, reports The Hindu.

Addressing a gathering at Tamil Nadu Tourism Development Conclave with the theme, “Experiential Tourism in Southern T.N.: Perspectives and Best Practices” organised by SICCI, he said that in 1940, M. Ct. M Chidambaram Chettiar, former President of SICCI and founder of the Indian Overseas Bank, drew up plans to set up a commercial museum at the behest of C. N. Annadurai. But in view of the war, the efforts were postponed.

Arun shared that SICCI had been in touch with the government to reactivate this initiative that would chronicle the growth of industry in the region. The event highlighted the tourism potential of Tirunelveli, Tuticorin, Tenkasi and Kanniyakumari districts. (Source: The Hindu) 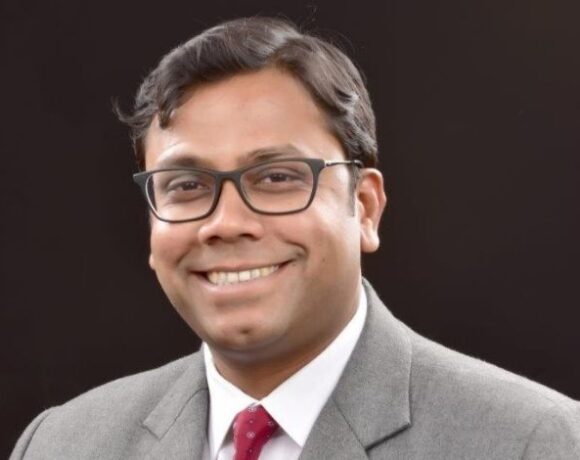 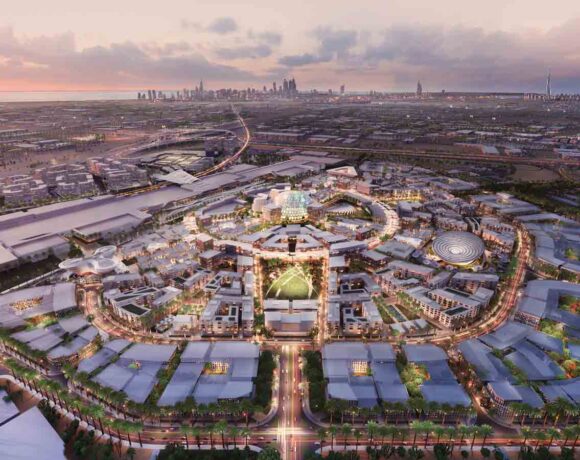 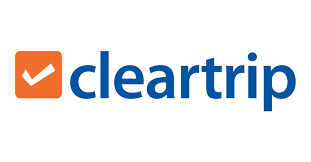