THE RISE OF ANOTHER VIRUS 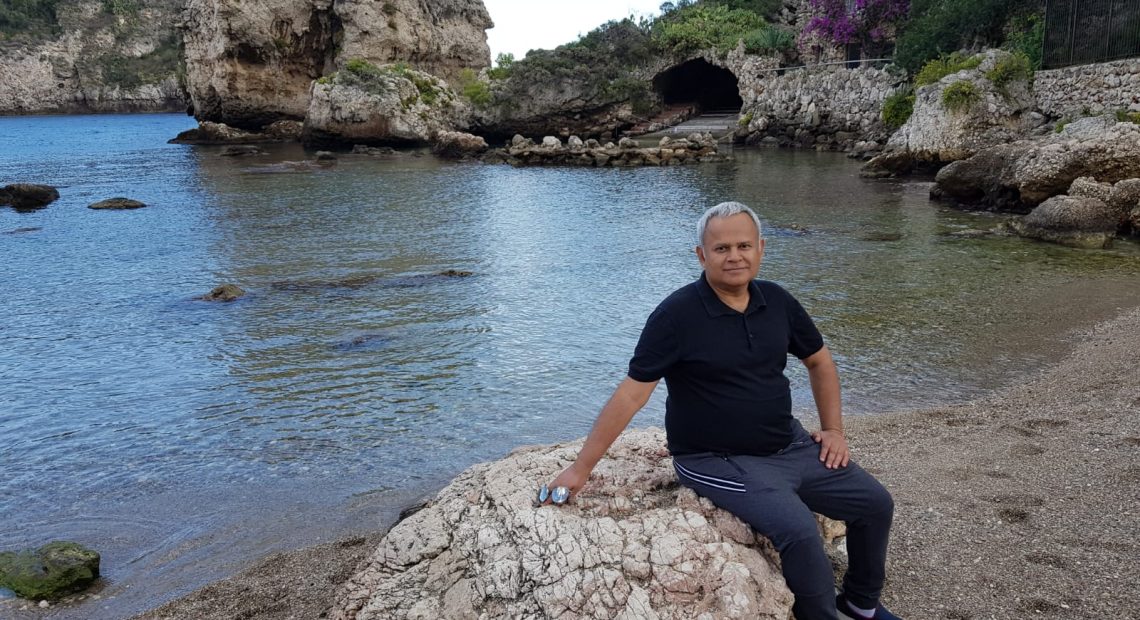 What is happening in Afghanistan is the onset of another
affliction for the world’s ailing tourism economy.

It was at a CAPA conference at Mumbai in the earlier part of this century where I met a young man from Kabul whose calling card mentioned his name in only one word- Javed. His designation
was CEO of a yet-to-be-launched domestic regional airline of Afghanistan. Things weren’t rosy at all even at that time in his country but his remark impressed me deeply. He voiced something to the effect that just because climate isn’t conducive one shouldn’t stop planning for the future.
Now health and political stability are seldom the subjects of tourism study but their impact is universal.

Two decades later, as if the Chinese virus wasn’t enough, a new crisis is rising in the world.
The Afghan and instability and unrest may cause a Rs 2 billion hit to an integral and lucrative part of
India’s tourism. About 30,000 medical visas are issued every year for Afghan nationals. It all is up in the air for now.

While that young man from Afghanistan flashed into my mind the other day, another example of
ambition, though touched by dollops of cynicism, was seen still more recently. An early 20s youth from Britain was one of the evacuees who was somehow rescued and brought back in a British army plane last week. This guy, by the name of Miles, is an enthusiast who prefers experiential travel of another order. He stated that he likes to visit dangerous places across the world and that is what had inspired him to buy a ticket to Afghanistan just a few weeks back.

The two boys reflect two aspects of a fault line in the travel mood, priority and understanding of how
travel impacts us in different places and in diverse contexts. Meanwhile the UNESCO Director-General has appealed for the preservation of Afghanistan cultural heritage in its diversity. When gunpowder and tanks rumble, cultural heritage preservation or education takes a back seat.

The general response to such an imbroglio would be that it is not the tourism industry’s brief to tackle
such challenges. However, as the travel business waits for the dust to settle, the vaccines to proliferate and one or the other side to settle down in the sands of Afghanistan, who should worry about it the most?

Not merely those who live in those environs and cultural milieu but equally those across the seas who
make a living out of it. And remember, it is not just about Afghanistan.

Anurag Yadav
Industy Expert
The views expressed in the column are of the author, and may or may not be endorsed by the publication. 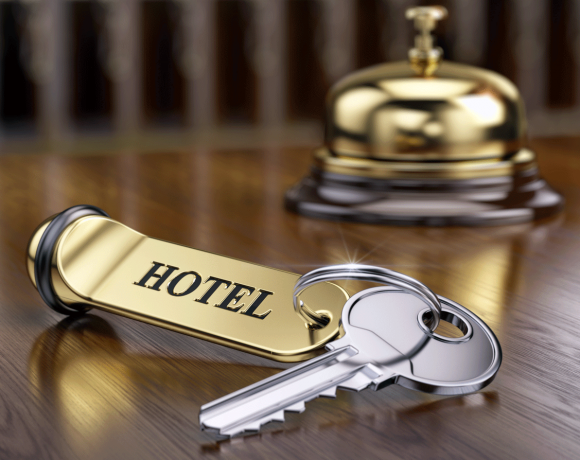 Relief to Hotels in Maharashtra 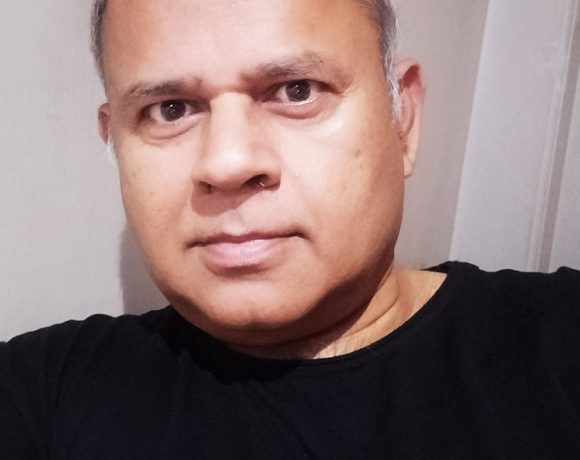 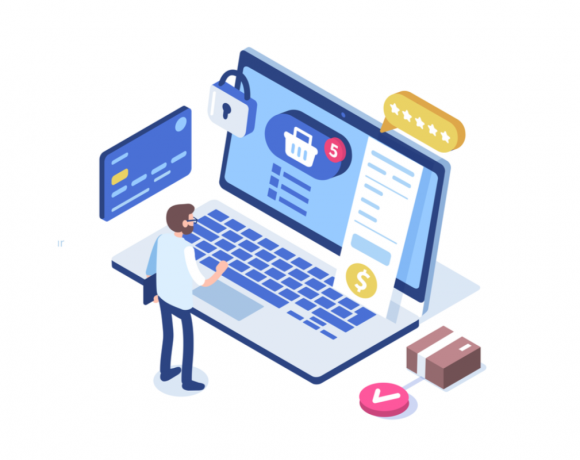