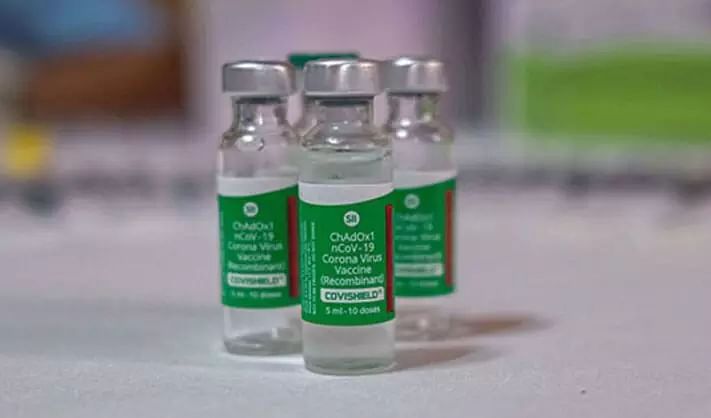 The UK has updated its travel guidelines by including Serum Institute’s Covishield, a version of the Oxford-AstraZeneca vaccine, in the list of authorised jabs after India warned of reciprocal action if it didn’t revoke its ‘discriminatory policy.’

Yet, this may not immediately result in the relaxation of Covid-related restrictions for travellers from India as the British government said it is working on recognition of vaccine certification in India. “We have been having detailed technical discussions regarding certification, with the builders of the CoWIN app and the NHS app, about both apps. They’re happening at a rapid pace, to ensure that both countries mutually recognise the vaccine certificates issued by each other,” said Alex Ellis, British High Commissioner to India, emphasising that Covishield was not a problem.

Indian travellers to the UK must follow the ‘non-vaccinated rules’ set out in the UK Government website, a British High Commission statement pointed out indicating that this may be the norm till the vaccination certification issue was sorted out.

While Serum Institute did not comment on the development, an industry representative said there was no clarity on how this would pan out, as Covishield was on the approved list, though confusion remains on the status of Indian travellers.

It has to be sorted out at a diplomatic level, the representative added, indicating there was little companies could do. (Source BL)

Qatar imposes two-day quarantine for travellers from 6 countries, including India

Australia to lift ban on cruise ships next month