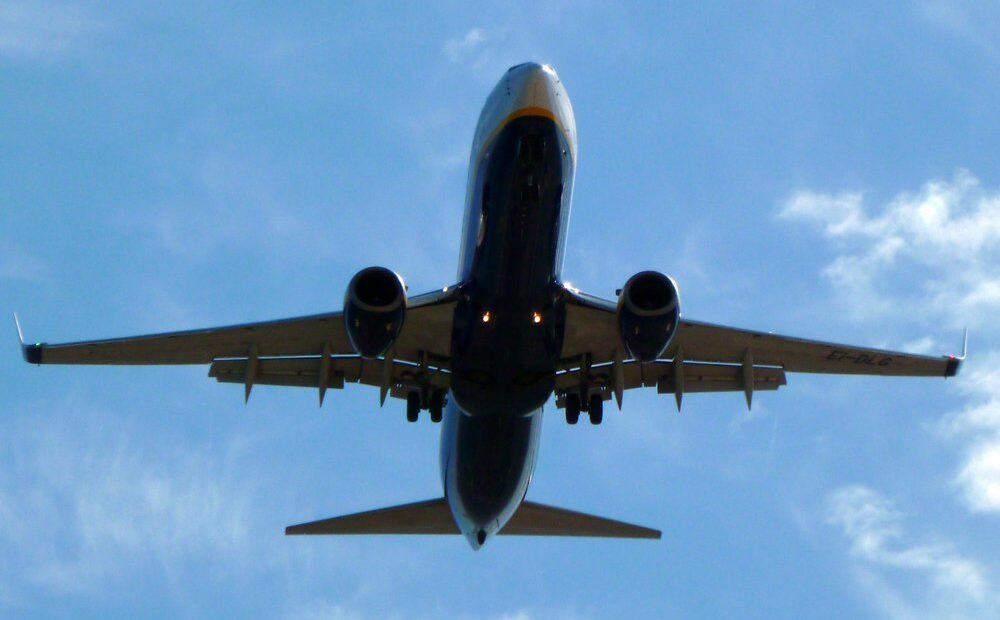 South Africa said on November 26 a British ban on flights from South Africa because of the detection of a new Covid-19 variant “seems to have been rushed” as even the World Health Organization (WHO) was yet to advise on the next steps.

Scientists have so far only detected the B.1.1.529 variant in relatively small numbers in South Africa, Botswana and Hong Kong, but they are concerned by its high number of mutations which could help it evade the body’s immune response and make it more transmissible.

Britain on November 25 temporarily banned flights from South Africa, Botswana, Lesotho, Eswatini, Zimbabwe and Namibia from midday on November 26 after its detection was announced.

“Our immediate concern is the damage that this decision will cause to both the tourism industries and businesses of both countries,” South African Foreign Minister Naledi Pandor said in a statement.

South Africa will engage with British authorities to try to get them to reconsider their decision, the statement added.

South Africa has requested an urgent sitting of a WHO working group on virus evolution to discuss the new variant.

The country had been experiencing a lull in Covid-19 cases after a third wave of infections, until last week when new infections started to pick up. (Source HT) 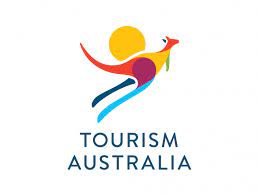 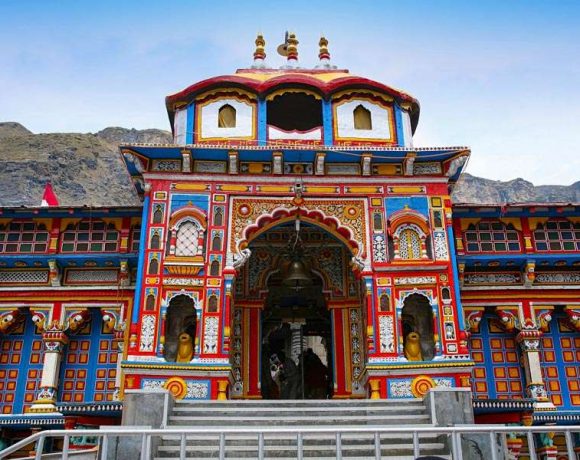 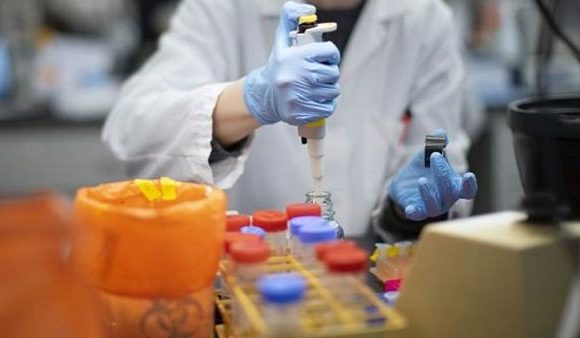