The delay being considered is to enable all over-50s to be fully vaccinated with both doses of a vaccine, found to be most effective against the highly transmissible variant of concern (VOC) first identified in India, and also to leave sufficient time for the jabs to take effect.

‘The Times’ newspaper quoted a Cabinet source as saying that a delay of “between two weeks and a month” is to be expected and another said that a delay made more sense than a partial lifting of lockdown restrictions to avoid any “confusion” in messaging.

It follows a so-called “downbeat” briefing from the government’s Chief Medical Officer for England Chris Whitty and Chief Scientific Adviser Patrick Vallance to the Cabinet.

When asked about the reports, UK Environment Secretary George Eustice would only say that “nothing is being ruled out” by the government, as it is scheduled to make an announcement on Step 4, or last stage, of the lockdown roadmap on Monday.

UK Prime Minister Boris Johnson reportedly told his Cabinet that while the relationship between cases and hospitalisations has changed, there is a need to continue to look at the data carefully ahead of making a decision on Step 4.

Downing Street said that data emerging over the coming week will be “crucial” in deciding whether all legal coronavirus restrictions can end as hoped on June 21.

“There still remains nothing in the data currently to suggest Step 4 can’t go ahead at the earliest date. But we do need to look very closely at the data over this coming week,” Boris Johnson’s official spokesperson said.

According to the roadmap announced earlier this year, Step 4 would see the last indoor venues which remain closed, including nightclubs, reopen and restrictions on large events and performances cease to apply.

Ministers have previously suggested that some limited measures may remain in place beyond June 21, including further working from home, social distancing in bars and restaurants and mask wearing in public settings.

Meanwhile, the government announced emergency measures of enhanced testing and vaccinations for parts of north-west England showing a spike in Delta variant cases, including Greater Manchester and Lancashire.

Public Health Wales (PHW) also revealed that there are now 178 cases of the Delta coronavirus variant in the country, an increase of 81 cases since June 3.

“The organisation is alerting the public that Wales may slowly be beginning to experience localised community transmission of the variant, with increasing evidence of cases with no travel history,” PHW said. 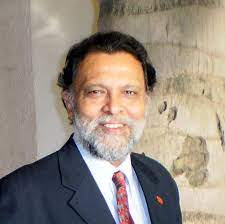 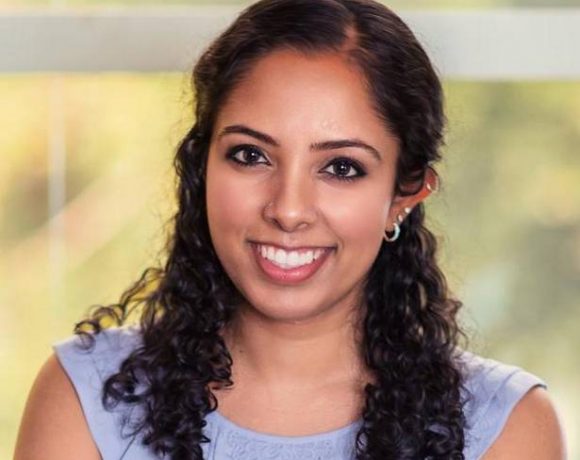 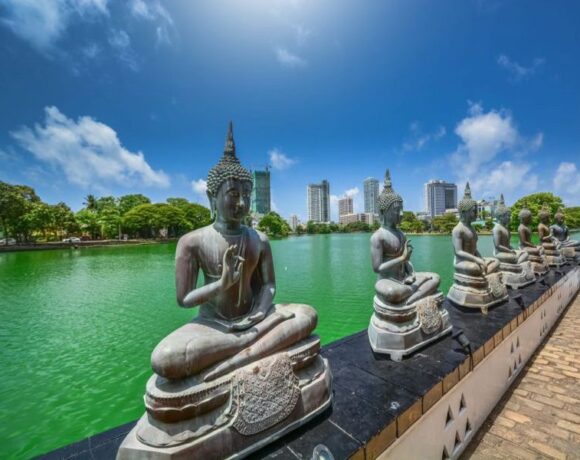