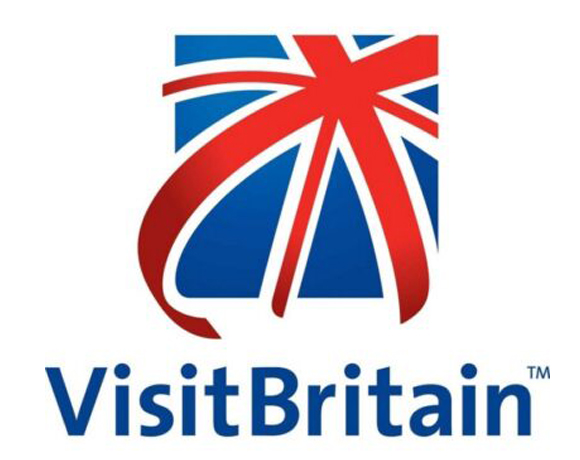 With the travel restrictions in place until January 2022, VisitBritain in association with TravelBiz Monitor, organised a Virtual FAM for the Indian Travel-Trade bringing the destination virtually closer than ever before.

London is the most saleable and the highest visited city in the UK for Indians. With its rich culture, history, heritage and love for sports, India and the UK have a lot in common, making attractions such as the ‘Historic Royal Palaces’ and ‘Merlin Entertainment’ some of the most popular activities for Indians. Keeping that in mind, VisitBritain partnered with both these attractions giving the Indian trade a virtual look and feel of Tower of London and Warwick Castle. 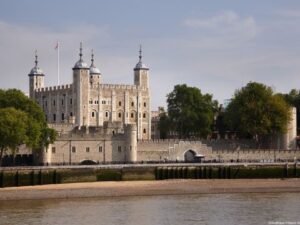 The Tower of London is a UNESCO World Heritage site which was beautifully showcased in a 20 minute video, giving the trade a peak into not only the main tower, but also a tour of the secret areas that are not open to general public. In addition to that, a painting of Jesus Christ, along with caricatures of Mother Mary which was discovered in 1953, during restoration was also something that the trade got an opportunity to enjoy. Another such area is the room with the oldest bell that is rung even today – every night, which has witnessed the execution of 75 noble men in the past. The Crown Jewels collection, part of the Royal Collection, are the most powerful symbols of the British Monarchy and holds deep religious and cultural significance in the UK’s history. The Historic Royal Palaces termed as ‘Place to Sit and Be Stirred’ include Tower of London, Hampton Court Palace, Banqueting House, Kensington Palace, K Hillsborough Castle and Gardens representing thousand years of history and Britain’s tumultuous past.

Moving on to the second leg of the virtual Fam was where Mr. Gaurav Seth, Head of Sales, India for Merlin Entertainment gave the trade a taste of the Warwick Castle & Knight’s village, showcasing the global presence of Merlin group and an insight to its presence all over the UK. 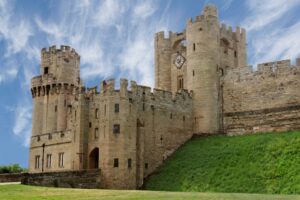 Warwick Castle is conveniently located at a two-hour drive from the City of London, with options for self-drive, coach tours and train visits. Warwick Castle & Knight’s Village is a more engaging option for guests. It enjoys 1,100 years of history, 64 acres of epic grounds, shows and entertainment, one of the Britain’s finest medieval fortress, palaces to eat and sleep. The Warwick Castle has the largest collection of armoury in the UK in its Great Hall.

Its Time Tower offers a 10-mintue immersive multimedia experience capturing the unknown stories of Warwick Castle’s rich and vibrant history. There are two F&B options inside the castle. At the Conservatory Tea House one can indulge in an afternoon tea, while enjoying the stunning surroundings of the Peacock Garden; as well as a varied list of food options for vegetarian guests as well. Entertainment shows like the Falconer’s Quest, which will be part of ticket cost, twice a day. Other shows include the Bowman Show, War of the Horses and The Castle Dungeon, located between first and second tower, a 15-minute activity, showcasing the darker side of the city and location.
The session ended with a Q&A segment where the trade got the chance to interact with the tourism board and the two partners which proved to be very fruitful. 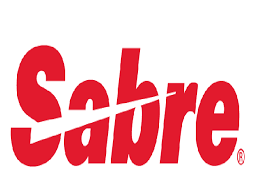 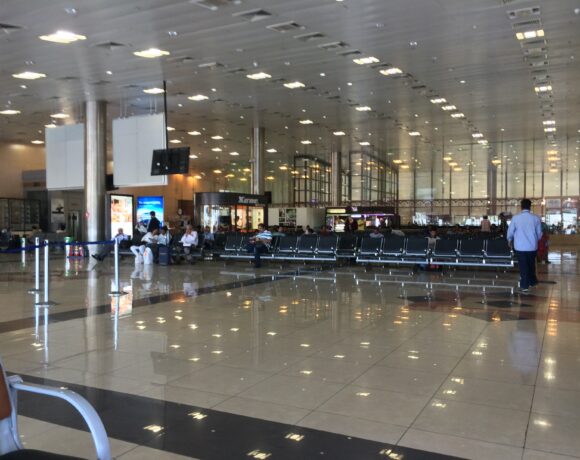