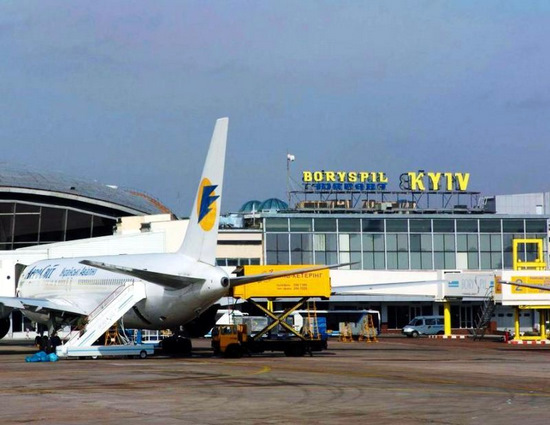 Ukrainian airspace has been closed to all civilian aircraft, according to Eurocontrol, which manages European air traffic. A formal notice to pilots and operators has been sent, warning of the “potential hazard for civil aviation.”

Late Wednesday three Ukrainian airports issued formal notices to pilots that each had closed for the night and would only reopen on Thursday morning. The unusual closure notices triggered speculation that they were related to an imminent full-scale invasion by Russia. Kharkiv International Airport, one of Ukraine’s biggest airports, sits along Ukraine’s northeastern border with Russia and said it had closed its runway until 8:35 a.m. local time. 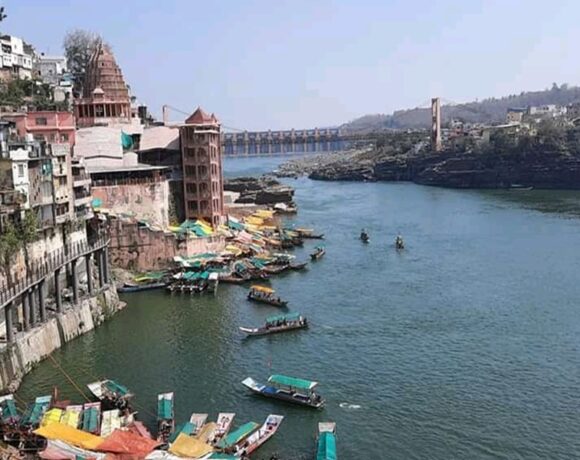 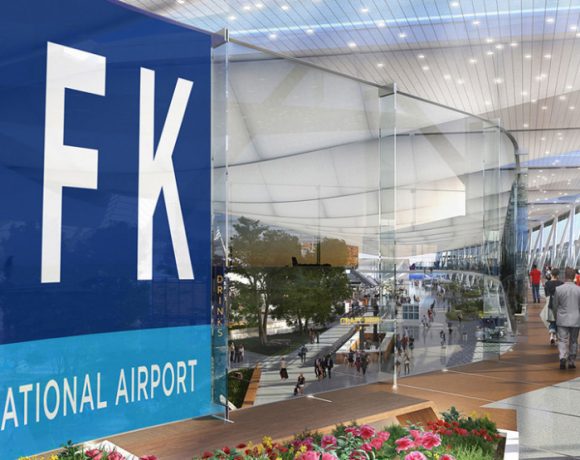