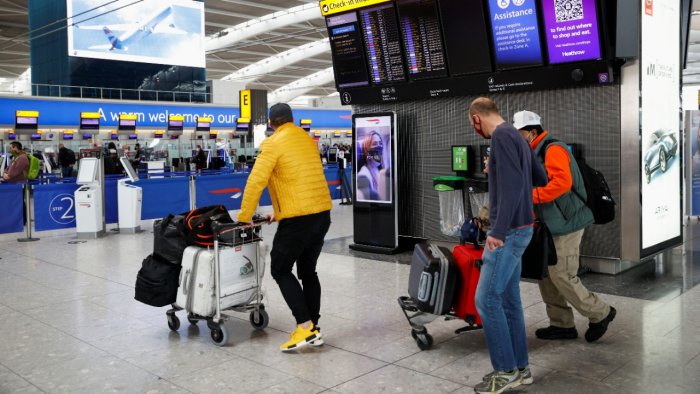 Travellers on direct flights from such destinations will now go through Terminal 3 and then move directly to a government-approved quarantine facility booked at the passengers’ own expense, reports PTI.

London’s busy Heathrow Airport opened a dedicated new terminal on Tuesday for arrivals from countries designated as “red list”, such as India, for a higher risk of COVID-19 transmission.

Travellers on direct flights from such destinations will now go through Terminal 3 and then move directly to a government-approved quarantine facility booked at the passengers’ own expense.

This move comes after the London airport’s staff had raised fears for their safety because of overcrowding, amid concerns that travellers arriving from red list countries from where travel is effectively banned except for British and Irish nationals or limited exceptions were mixing with those from green and amber.

“Red list routes will likely be a feature of UK travel for the foreseeable future as countries vaccinate their populations at different rates,” a Heathrow Airport spokesperson said.

“We’re adapting Heathrow to this longer-term reality by initially opening a dedicated arrivals facility in Terminal 3 from 1 June for red list passengers arriving on direct flights. While opening this facility will be logistically very challenging, our hope is that it will enable Border Force to carry out its duties more efficiently as passenger volumes increase in line with the green list. Until then, the current red list system will remain in place,” the spokesperson said.

Currently, there are 43 countries on the UK government’s red list to cover regions linked with high-risk COVID-19 variants such as India, Brazil and South Africa.

Under the UK government’s coronavirus rules, anyone who has been in a red list country is required to pay for hotel quarantine for 10 nights after their arrival.

According to officials, the latest system has been designed with several layers of COVID-19 security, including mandatory negative COVID-19 tests for all international arrivals, mandatory use of face coverings, social distancing, segregation and enhanced cleaning regimes and ventilation in immigration halls. “We will move this facility to Terminal 4 as soon as operationally possible,” the Heathrow spokesperson said.

A UK government spokesperson said the enhanced borders regime was to reduce the risk of new variants being transmitted.

“As we reopen international travel safely, we will maintain 100 per cent health checks at the border and the new dedicated terminal at Heathrow for arrivals from red list countries will enable passengers to be processed as safely and as efficiently as possible, before being transferred to a managed quarantine facility,” the spokesperson said.

The move comes as the UK coronavirus cases exceeded 3,000 on Monday for a sixth day in a row, with this figure not having been surpassed since April 12.

The highly transmissible B1.617.2 variant, first identified in India and now named ‘Delta’ by the World Health Organization, is believed to be largely behind this spike in infections with scientists advising caution before all COVID-19 lockdown restrictions are completely lifted as planned for June 21.

The coronavirus has killed 128,045 people in the UK, along with 45,03,231 confirmed cases so far, according to Johns Hopkins University. (Source: PTI) 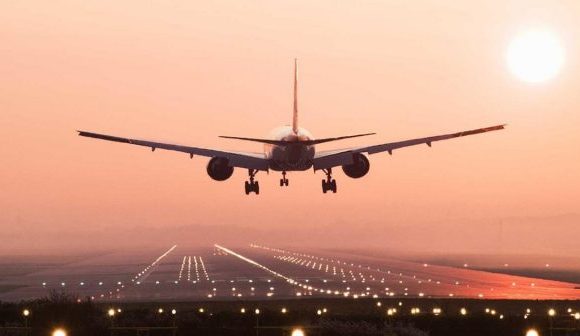 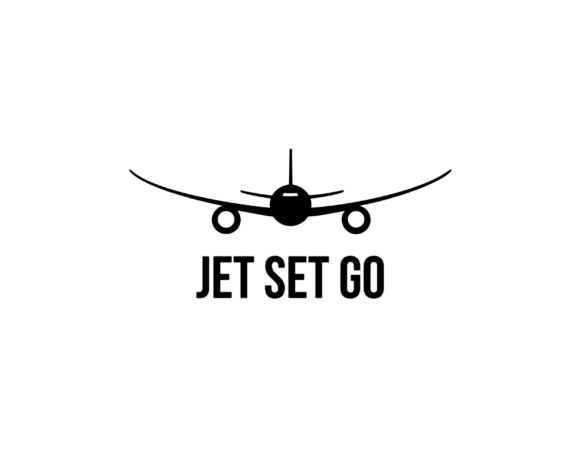 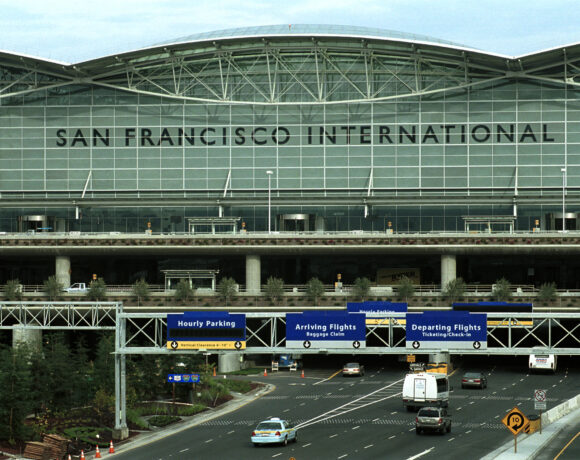 Vaccine Tourism is taking Off at San Francisco International Airport