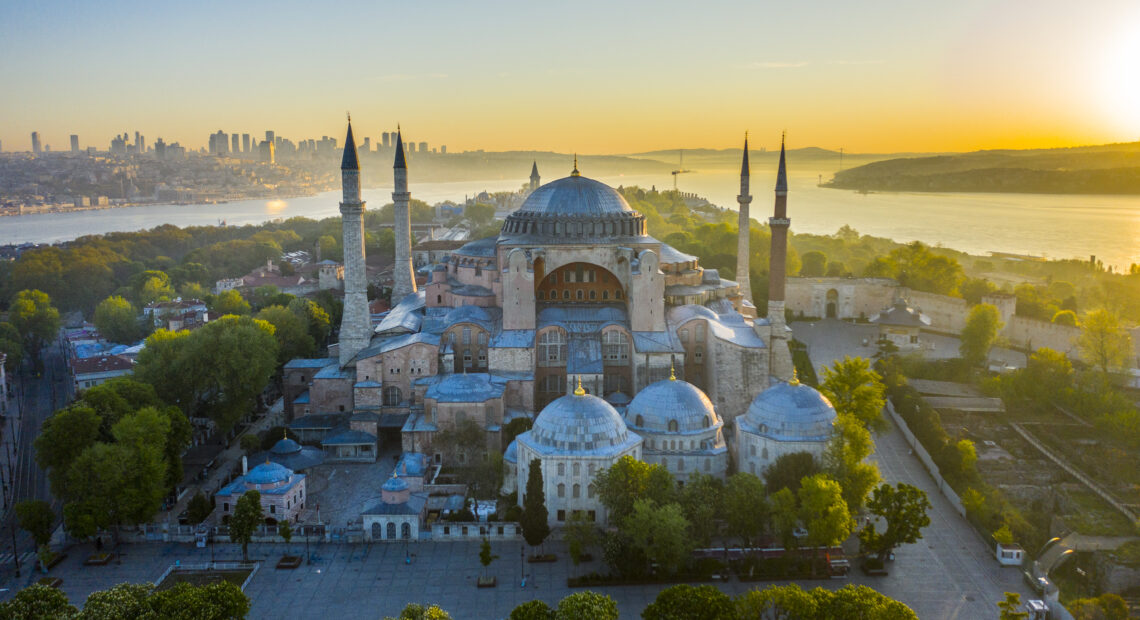 UNESCO has added nineteen historical attractions of Turkiye to its latest list of World Heritage Sites. With this, Turkiye now ranks as one of the top countries globally to offer Indian travellers a record number of cultural heritage sites. With the recent inclusion of the Arslantepe Mound, an 8000-year-old archaeological mound, the country has established itself as one of the most popular tourist destinations worldwide. Another heritage site from Turkiye on the list is Göbeklitepe which broke its previous visitor records even in the midst of the pandemic, hosting 5,67,453 visitors in 2021. This site is further expected to break the current record of visitors by the end of 2022.

Commonly referred to as the “cradle of civilizations”, Turkiye’s rich cultural and historical diversity is astounding. From the Neolithic period, all the way to the Ottoman Empire, every corner of Türkiye has its famous historical remnants, quietly telling tales of powerful civilisations that once spread their influence across these lands. The world’s first settlements spanning 12 millennia back in time, the grand temples and cities of antiquity, the hidden churches of early Christianity, and the great mosques and palaces of the Ottoman Empire offer travellers so much to discover in Türkiye.

An official from Turkiye Tourism Board said, “Travellers from India can enjoy and admire ‘the creative genius of humanity’ in Türkiye and experience the historical journey through Anatolia which begins with Göbeklitepe, one of the most important sites of the Neolithic Age and the world’s oldest known megaliths.” He also added that at the foot of the majestic Taurus Mountains, the collection of circles formed by T-shaped stone pillars with intricate carvings expresses the mystic power of a site of worship older than the history itself.

Visitors can also explore one of the world’s richest open-air museums, the Historical Peninsula of İstanbul which is not only home to exquisite Ottoman monuments like Topkapı Palace, Sultan Ahmet Mosque (the Blue Mosque), and Süleymaniye Mosque, but also to the Eastern Roman marvels like the Walls of Constantinople, Hagia Irene, Little Hagia Sophia, the Hagia Sophia Grand Mosque, and Zeyrek Mosque (Pantokrator Monastery). 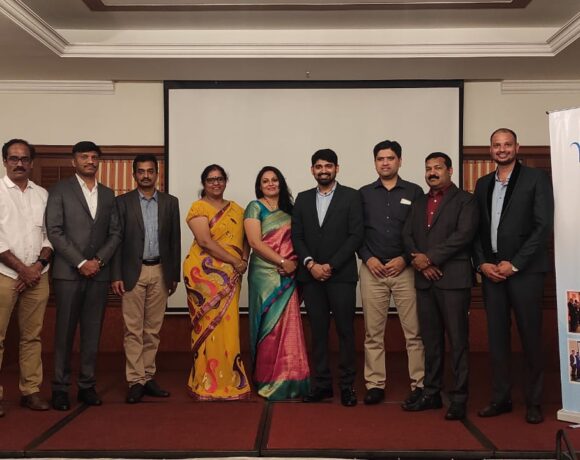 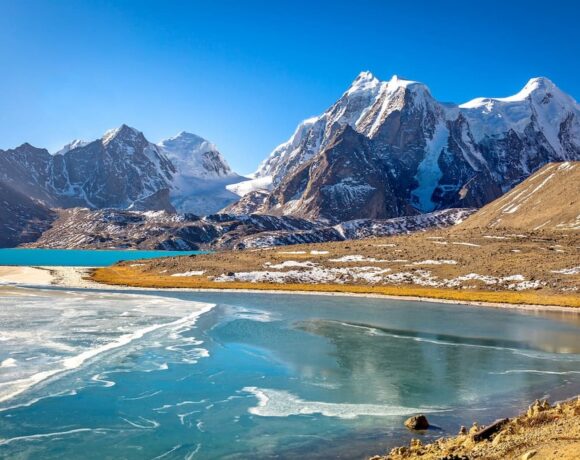 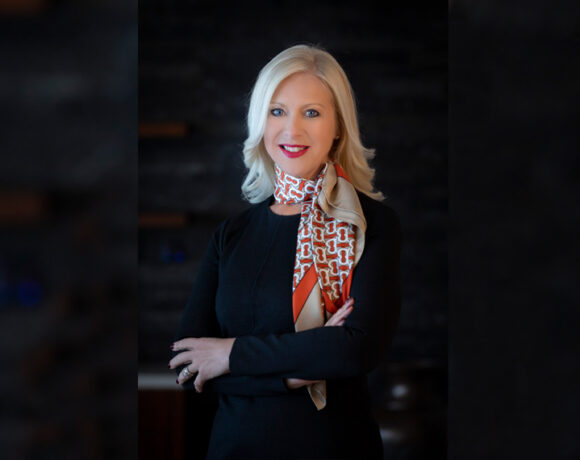