US extends travel mask mandate by a month 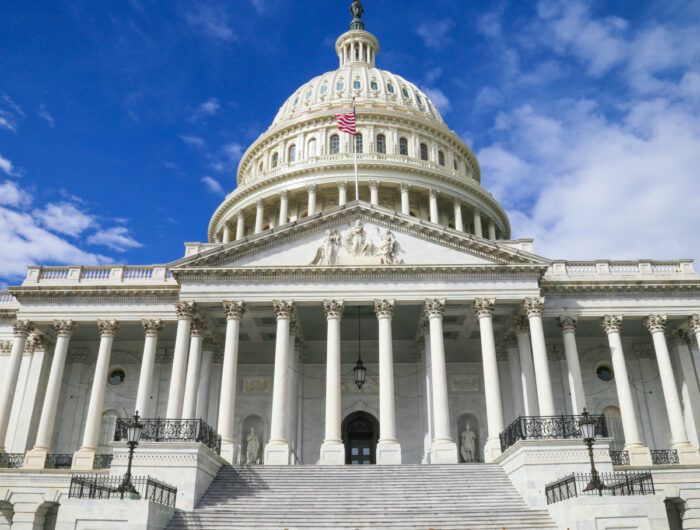 The US Federal mask mandate on public transportation, which was set to expire March 18, will be extended for one month, according to an official at the Transportation Security Administration, reports David Slotnick for The Points Guy.

The mandate, which was set to expire in January but was extended for two months due to the surge in COVID-19 cases caused by the omicron variant, has been in place since shortly after the Biden administration came into office in January 2021.

Masks will continue to be required during air travel to, from or within the United States and at U.S. airports, as well as on trains, buses, taxis and other forms of public transit.

“During that time, CDC will work with government agencies to help inform a revised policy framework for when, and under what circumstances, masks should be required in the public transportation corridor,” a TSA spokesperson said. “This revised framework will be based on the COVID-19 community levels, risk of new variants, national data, and the latest science. We will communicate any updates publicly if and/or when they change.”

The extension comes weeks after the Centers for Disease Control and Prevention issued new guidance setting benchmarks to allow communities to loosen their indoor mask mandates. Every state has since lifted — or has announced plans to lift — its requirement for face coverings. The CDC is reportedly developing new guidance for mask use on forms of public transit, expected to be finalized next month, that would allow the current mandate to be lifted.

In January, the federal government issued a 90-day extension of the public health emergency declaration surrounding the pandemic. The PHE designation is currently slated to lift on April 16, two days before the extended mask mandate’s expiration.

It’s not clear whether the PHE will be extended. The emergency declaration being lifted would have sprawling impacts, including the potential expiration of emergency use authorizations for numerous vaccines and treatments, along with an end to some insurance payments for telehealth services.

It was not immediately clear what impact the PHE lifting would have on travel-related policies, such as the requirement for Americans traveling internationally to show a negative COVID-19 test before reentering the country.
The CDC and White House did not immediately return requests for comment. 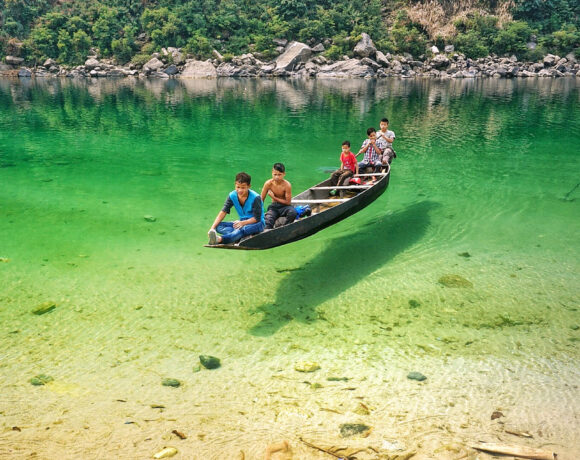 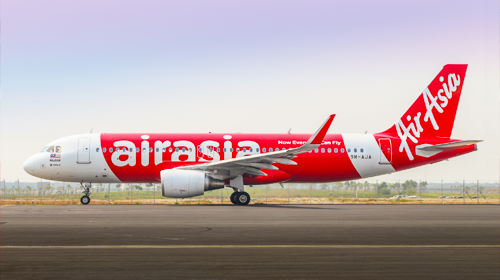 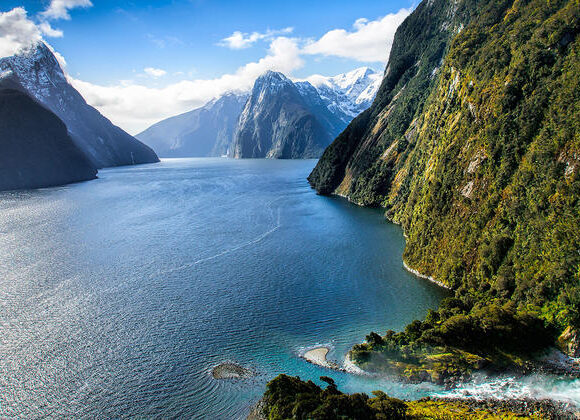