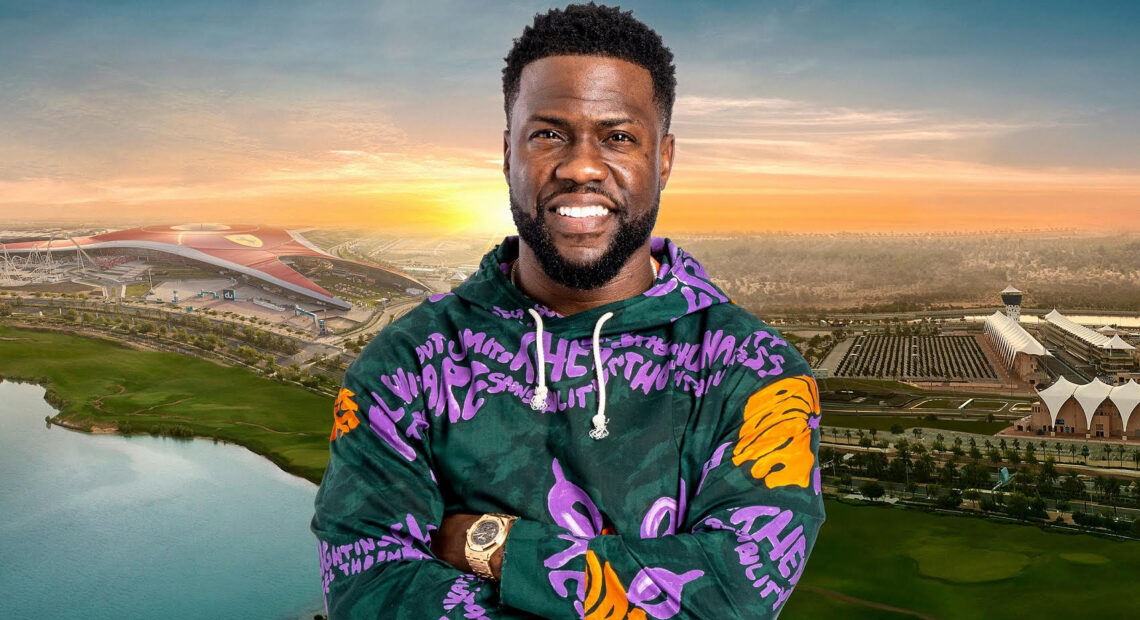 Globally acclaimed comedian and actor, Kevin Hart, has been officially appointed as the first Chief Island Officer of Yas Island Abu Dhabi, one of the world’s leading leisure and entertainment hubs, in a trailer video published on the destination’s social media platforms.

In the trailer, the destination’s newly appointed Chief Island Officer is seen cruising around Yas Island in a white Ferrari and keeps his fans guessing as to how he plans to “Hartify” the Island. He suggests something big is coming and asks the viewers to keep a look out.

Liam Findlay, CEO of Experience Hub, the trade and promotion arm of Yas Island and a subsidiary of Miral commented, “We are delighted to see Kevin Hart take on the role of Chief Island officer for Yas Island Abu Dhabi. As one of the most multifaceted and entertaining comics in the world, fans will get to watch Kevin Hart ‘Hartify’ everything on the Island, we encourage everyone to stay tuned and watch why Yas Island Abu Dhabi is ‘Hart’ to beat”

Kevin first kept his fans guessing suggesting he might be up for a job on the Island and expressed enthusiasm for his collaboration with Yas Island on his social media platforms in August of last year. He will now be sharing his first-hand experience as the Chief Island Office with his fans and holidaymakers alike. 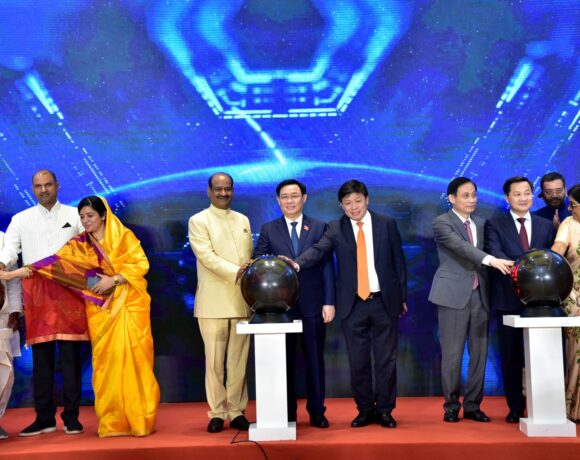 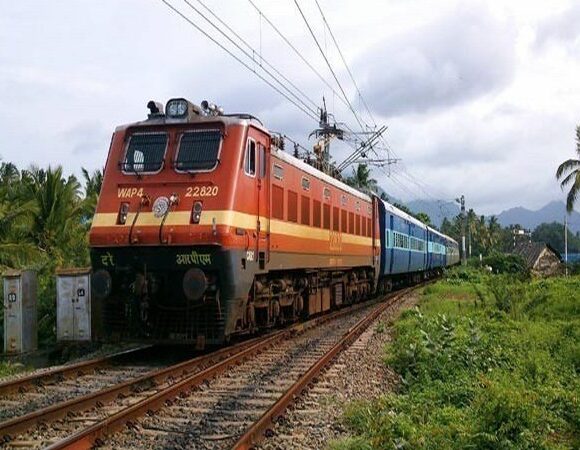 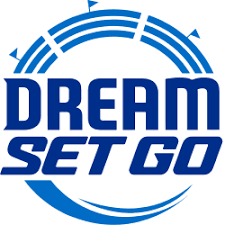